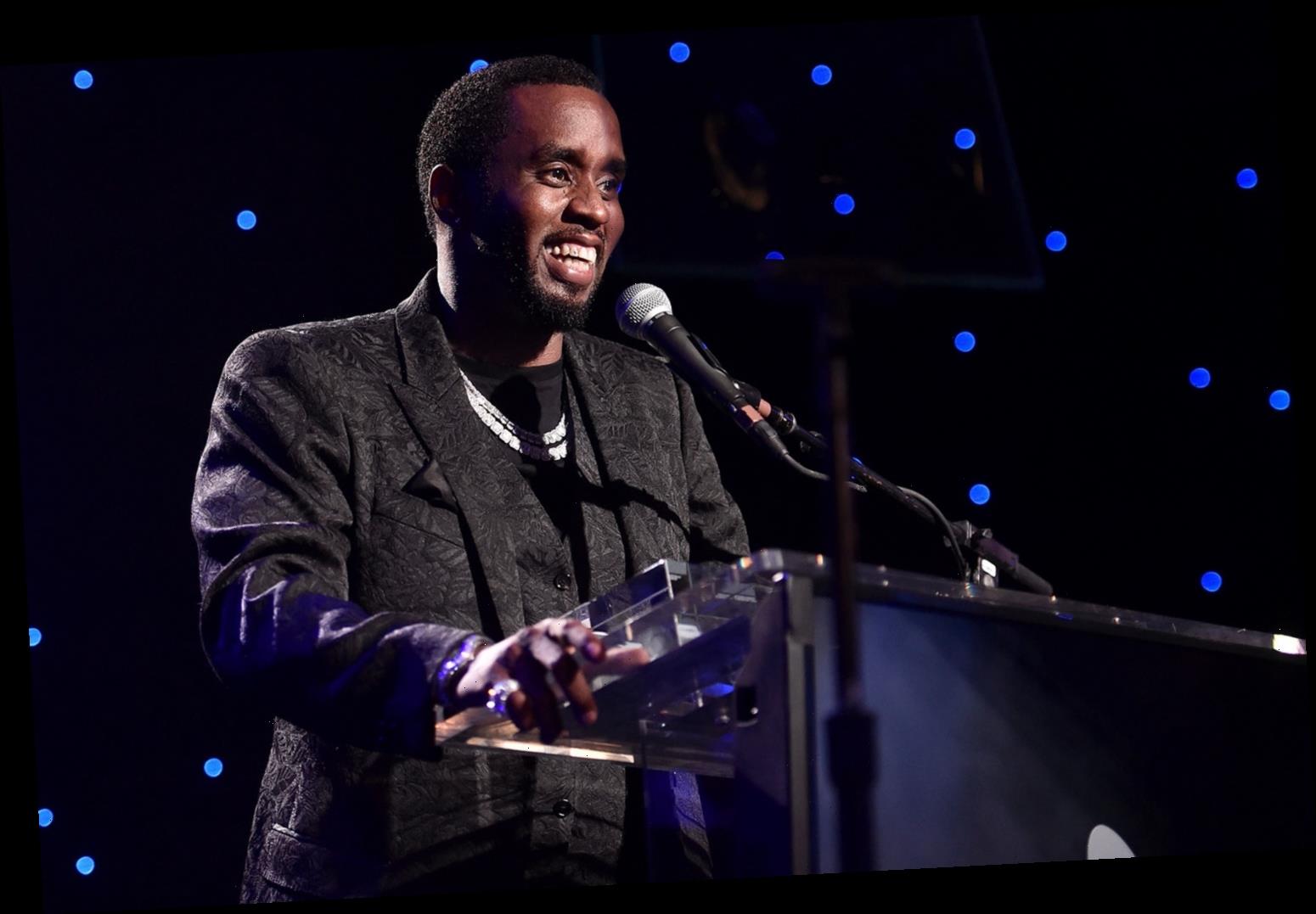 New Year's Eve won't be the same for Diddy this year.

The mogul, 51, posted a statement on Instagram Monday to announce that he will not be ringing in 2021 with his annual New Year's Eve party because a large gathering would potentially put his loved ones and famous pals at risk of contacting COVID-19.

"TO ALL MY FRIENDS: In efforts to keep everyone safe & healthy, unfortunately WE ARE NOT HAVING A NYE PARTY THIS YEAR!" he began. "I hope everyone had a blessed holiday and wish you all the best for the new year! ❤️."

Diddy further emphasized his decision in his caption, writing, "ATTENTION: THIS IS TO EVERYONE, ALL OF MY FRIENDS & FAMILY … I’M NOT CHANGING MY MIND … SEE YOU ALL IN 2021! LOVE YOU! ❤️."

Traditionally, the "Can't Nobody Hold Me Down" hitmaker hosts lively New Year's Eve parties filled with a star-studded list of guests along with his family.

The cancellation of his highly anticipated party comes just one week after he celebrated his mom Janice Combs' 80th birthday in an inspiring way. In a grand act, Diddy gifted his mom a $1 million check, which he coupled with a brand new, black Bentley that was complete with a tan interior.

The doting son posted a series of photos and videos on his Instagram story last Tuesday, in which he expressed his love and gratitude for his mom and expounded on the significant role she played in raising him to become the man he is today.

Marking his mom's special day, Diddy posted a gorgeous photo of her on his Instagram, in which he praised her for all that she's done to raise him as a single mother after the death of his dad, Melvin, who died when the former music exec was a toddler.

Diddy captioned his post: "I only exist because of this beautiful, hardworking, loving, hilarious, ass-whooping, always telling me the truth, genuine, smart, fly [and] absolutely amazing Black Goddess Queen!! Happy 80th Birthday to the best mother in the world! Love you forever and ever! ❤️ … and this is actually her at 80th … no filter … no edit 🖤!!! HAPPY BIRTHDAY #MAMACOMBS ❤️."

Remarkably, Diddy's twin daughters, Jessie James and D'Lila Star, share the same birthday as their beloved grandma. The girls turned 14 last week. The proud dad expressed his love for them as well.

In a series of Instagram story posts revealing that three of his leading ladies share the same birthdate, Diddy wrote: "Today is Dec. 21. On Dec. 21, my mother was born. My mother turned 80 years old. Now, that's my hero right there. Ain't nobody like your mama. I give glory to God for my mother. And this is what's so crazy about today, apart from the moon and the stars aligning… with the universe coming together through all the stuff we've been through, this is the craziest thing — my twins Jessie James and D'Lila Star, it's their birthday today too. You know we're going up today, stay tuned." For his daughters, the DeLeón Tequila creator shared an Instagram story video, in which they were seen coasting on a yacht ride near their Miami home. "HAPPY BIRTHDAY @THE_COMBS_TWINS." IT'S MY TWINS BIRTHDAY!!!" He wrote in his next slide, which captured them and their sister Chance returning to the yacht from a smaller boat ride. The three girls hugged their pops, as their entire family celebrated together on the yacht. "HAPPY 14TH BIRTHDAY TO MY BEAUTIFUL, SWEET, KIND CHILDREN!! ❤️❤️."

Diddy went on to revere Jessie and D'Lila with a sweet photo he shared on his Instagram grid as well. He captioned his post: "Happy Birthday to Jessie and D’Lila! Wow!! Time is flying and I’m enjoying every second of it. I thank God for blessing me with such humble, kind, sweet, amazing girls. Kim is definitely smiling down on you two beautiful girls. I love you both so so much!Happy 14th Birthday @the_combs_twins ❤️❤️ 📸:@kaito."

Around this time last year, the magnate brought in his 50th birthday (which was Nov. 4, 2019) with a luxurious star-studded party, which he hosted one month later in December.