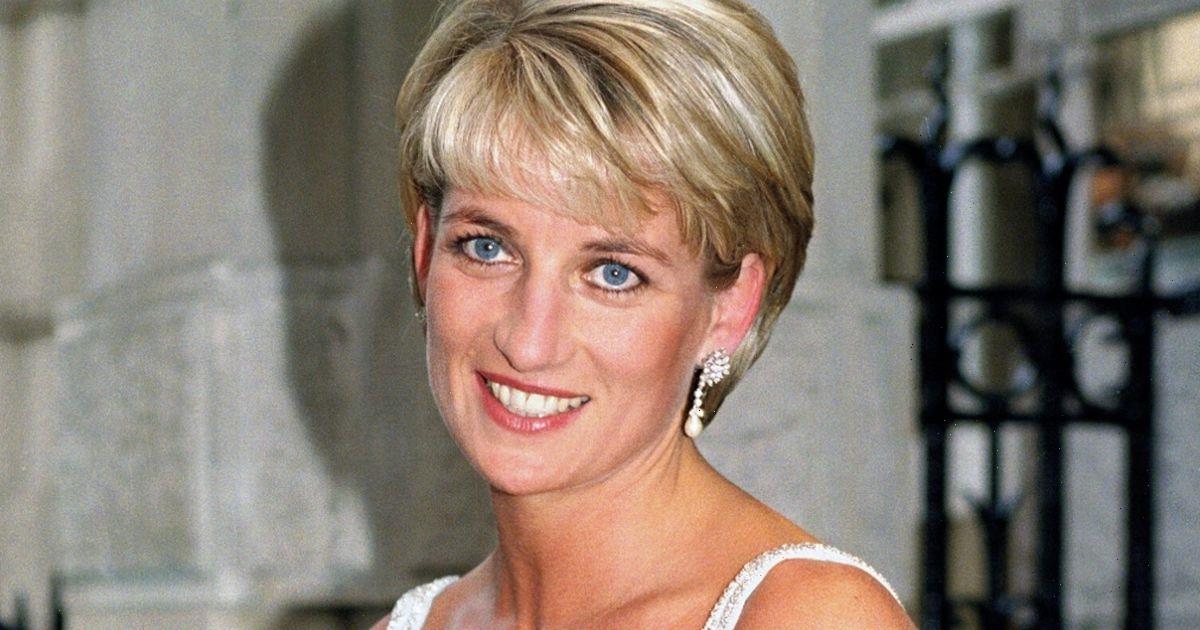 It has been claimed by royal expert Robert Lacey that Princess Diana "never had much time for" Oprah, the US broadcaster known for her telling interviews.

In a new chapter of Battle of Brothers, he made claims that Oprah was eager to get an interview with Diana in the mid-1990s.

It has been said that the chat show host had flown over to London in attempts of convincing the Princess of Wales to go through with an interview.

Robert Lacey wrote that Diana had invited Oprah to Kensington Palace for lunch, where she had decided to play a prank on her.

The US talk show host had recently lost 40lbs with a new diet at the time of the claimed lunch, and Lacey alleged that the Princess had asked personal chef Darren McGrady to prepare his 'special tomato mousse' for the visit.

It is said that Oprah had enquired about how the princess maintained her figure, saying: "Diana, how do you stay so slim eating rich food like this?"

Robert Lacey went on to report that Diana had said small portions and regular exercise were how she did it.

Diana's prank meant that she was eating a fat-free version of the dish while she had allegedly requested for Oprah to be given a full-fat version with heavy cream and mayonnaise.

It has been claimed that the Princess of Wales wasn't comfortable with the broadcaster, with concerns that Oprah had wanted to interview her to just improve her TV ratings.

"She thought that Oprah was only after sensationalism – like when she interviewed Fergie about her book, and all she wanted to talk about was Diana."

During the interview, Meghan revealed that her mental health had suffered during her time as a Senior Royal. She revealed that it had been so bad that she thought about taking her own life.

Meghan went on to claim that she had been told she couldn't get help for her mental health, even with her wanting to end her life.

The sit-down interview also led to revelations about concerns regarding the skin colour of Archie, the son of Harry and Meghan.