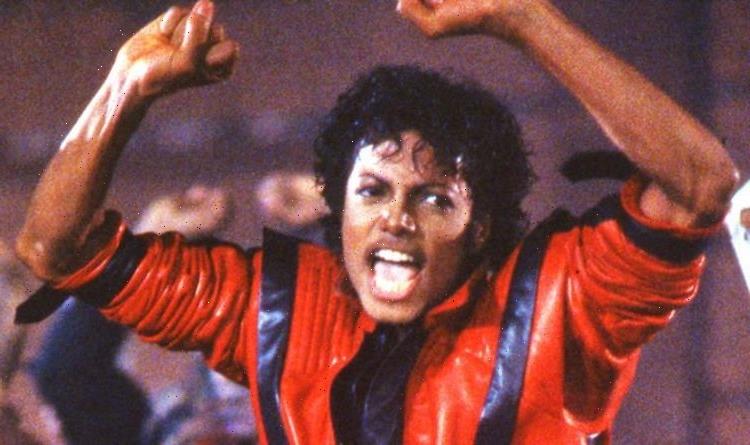 From the red leather jacket to the werecat transformation and, of course, that zombie shoulder shuffle, The Thriller video remains the most famous and iconic of all time. Yet, MJ was genuinely desperate to have it destroyed before anyone could see it. The star had such an emotional breakdown over the situation, he barricaded himself away for days. But why? Legendary director Landid later revealed the dramas behind the scenes and another request from Michael he had to deny.

Landis’ involvement with the project makes sense since he had directed the big-screen musical caper Blue Brothers in 1980. But it was his next project, 1981’s An American Werewolf in London which captured Jackson’s attention.

Landis later said: “He was fascinated by the metamorphosis, by the transformation. He really wanted to turn himself into a monster, that was his desire he loved it… He wanted to turn into a werewolf on four feet, but I said, ‘Mike if you’re gonna dance it will be hard with four feet.’ We decided on a two-legged werewolf.”

What followed was the most ambitious and expensive music video ever made at that time, still regarded as a masterpiece today – but it almost never saw the light of day.