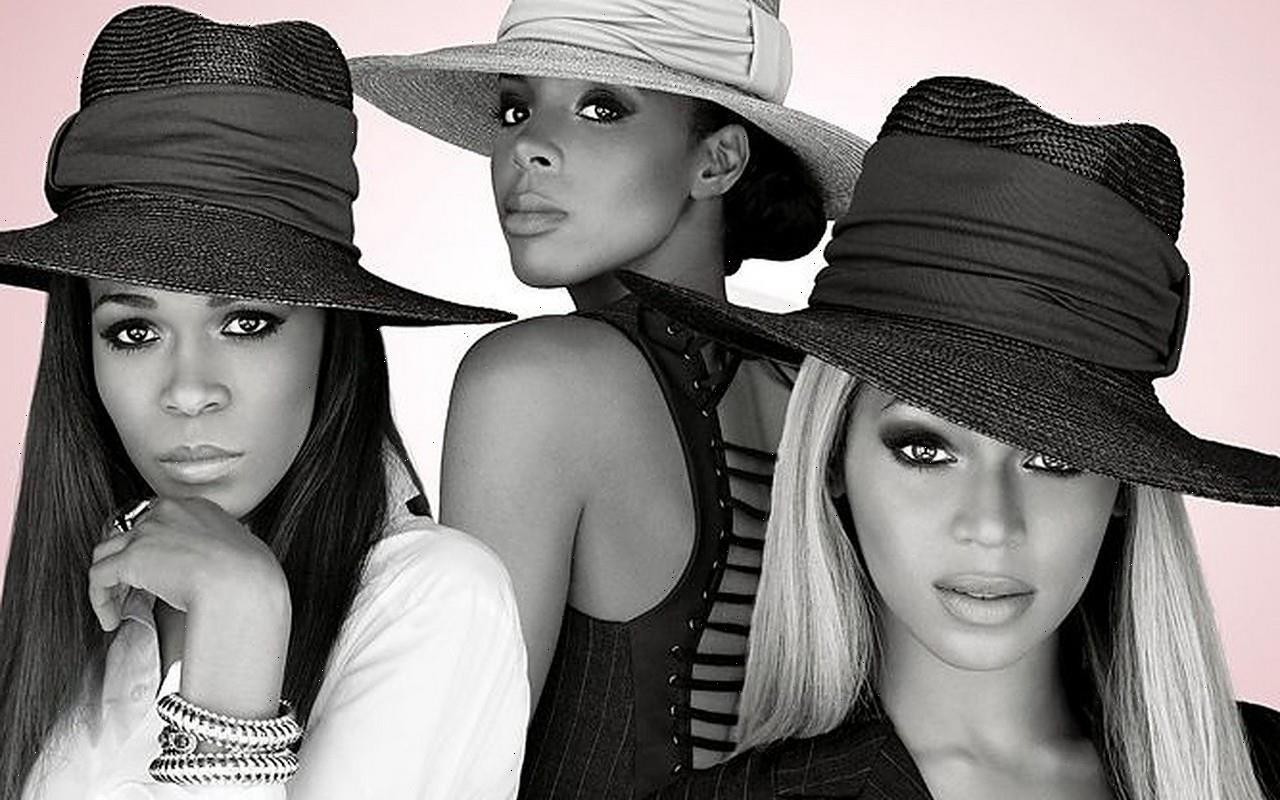 Beyonce Knowles, Kelly Rowland, and Michelle Williams have sparked reunion buzz as they change their header on social media, three years since their Coachella performance.

AceShowbiz –Destiny’s Child have sent fans into a frenzy after changing their header on social media.

The former girl group – comprising Beyonce, Kelly Rowland, and Michelle Williams – sparked speculation they are up to something after switching up the logo on their Facebook and Twitter pages.

The last time the girls were known to be together was in May when an audio clip was shared by Michelle on Twitter featuring herself, Beyonce and Kelly talking to mark the release of Michelle’s book “Checking In: How Getting Real about Depression Saved My Life – and Can Save Yours“.

In the recording, Kelly revealed she was making a soup, prompting Beyonce to spill, “I’m cooking some music. That’s Chef Boyardee and Chef Boy-Kelly.”

Beyonce’s last solo studio album was 2016’s “Lemonade”. Since that release her other musical projects have been the collaborative LP “Everything Is Love” with her husband Jay-Z, the “Black Is King” visual album and the soundtrack which she created for Disney’s 2019 remake of “The Lion King“.

The last time the “Say My Name” hitmakers were on stage together was at Coachella in 2018 when they performed a three-song medley of “Lose My Breath”, “Say My Name”, and “Soldier”.

When Kelly Rowland gave birth to her second child early this year, Beyonce Knowles and Michelle supported her as they watched her labor through a livestream. The two couldn’t be with Kelly in hospital because of Covid protocols.

“I always say with Destiny’s Child, the singing together and winning awards and everything like that is great, but the friendship that we share still to this day… I can’t even tell you,” Kelly gushed about their strong bond.