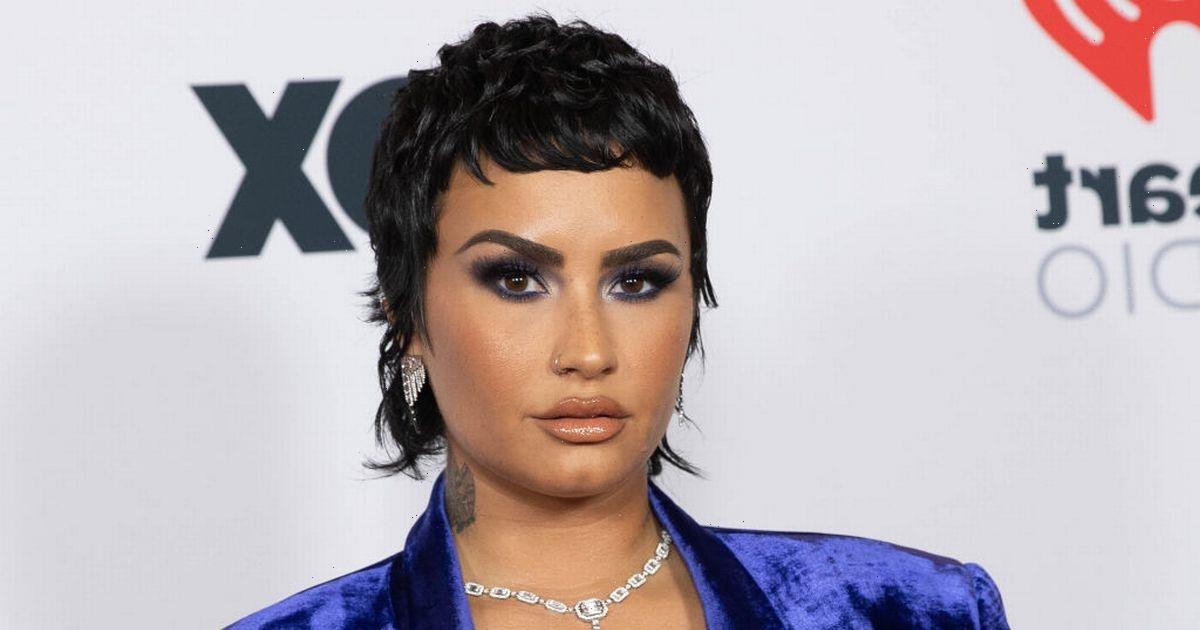 Singer Demi Lovato has revealed she is back to using she/her pronouns because she is "feeling more feminine".

The 29-year-old, who came out as non-binary in May 2021, had asked to be referred to as they/them just over a year ago, but recently added the she/her pronouns to her Twitter bio.

Confirming the change during an appearance on Spout Podcast, the pop star explained: "Yeah, so, they/them is, um, I've actually adopted the pronouns of she/her again.

READ MORE: Piers Morgan takes savage swipe at Demi Lovato as they come out as non-binary

"So, for me, I'm such a fluid person. I felt like, especially last year, my energy was balanced in my masculine and feminine energy so that when I was faced with the choice of walking into a bathroom and it said 'women' and 'men,' I didn't feel like there was a bathroom for me because I didn't feel necessarily like a woman. I didn't feel like a man."

"I just felt like a human. And that's what they/them is about for me. It's just about, like, feeling human at your core," Demi continued.

Lovato added that recently she has been feeling more feminine again, which prompted her to use she/her pronouns in addition to they/them.

"I think what's important is nobody's perfect," the singer said. "Everyone messes up pronouns at some point, and especially when people are learning. It's just all about respect."

Indeed, Lovato previously told fans that she is not offended by getting misgendered as long as the person is making an effort to learn.

"I accidentally misgender myself sometimes! It's a huge transition to change the pronouns I've used for myself my entire life," they shared on social media last July. "It's all about your intention. It's important to me that you try, but if you make a mistake, it's okay."

Demi came out as non-binary on Instagram back in May, writing: “Today is a day I'm so happy to share more of my life with you all – I am proud to let you know that I identify as non-binary and will officially be changing my pronouns to they/them moving forward.

Speaking more about her announcement on Audacy, Demi said: "After a year-and-a-half of exploration, I realised it was time to let the world know that It feels weird to me when I get called a she or a her.