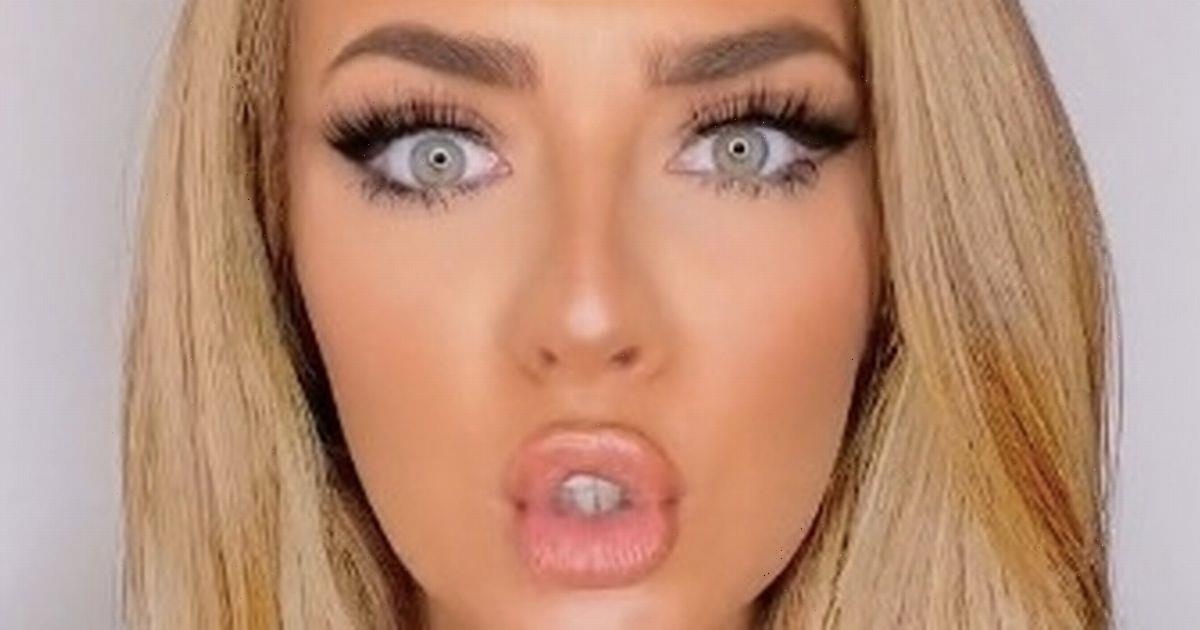 Love Island's Demi Jones has received a mixed response from fans after she debuted a brand new hair colour.

The Southampton-born style adviser modelled a pair of different dyes for a new TikTok video on Tuesday (March 22) including a blonde and brunette look.

But fans were almost entirely in agreement that the 23-year-old should stick with her natural deep shade of ginger, with many saying that they were jealous of her colour.

A self-aware Demi seemed to expect this response from her 617,000 followers, writing in the caption: "When people ask why I will never dye my hair", accompanied by smiling face with cold sweat emoji.

One fan, who received 5,216 likes on her comment, wrote: "Brunette looks amazing but I love your natural hair."

Demi may just have made her day as she replied to the message later, and said: "Omg do you think so! I’m quite a dark ginger so it doesn’t look too extreme compared to the blonde."

Another adoring follower offered their own feelings of envy, commenting: "Brown looks nice but it’s got nothing on your natural hair. I seriously have hair envy every time I see you."

Other fans were more willing to see her change to a brunette, as one said: "Girl. The brown hair.. makes your eyes pop!"

Demi revealed in an interview earlier this month she's '"learning to live with" her side effects after battling thyroid cancer.

After being diagnosed last year, the TV personality was given the all-clear in December and has since admitted her life will "never be the same".

Demi announced she was free of cancer in December 2021, just seven months after being diagnosed.