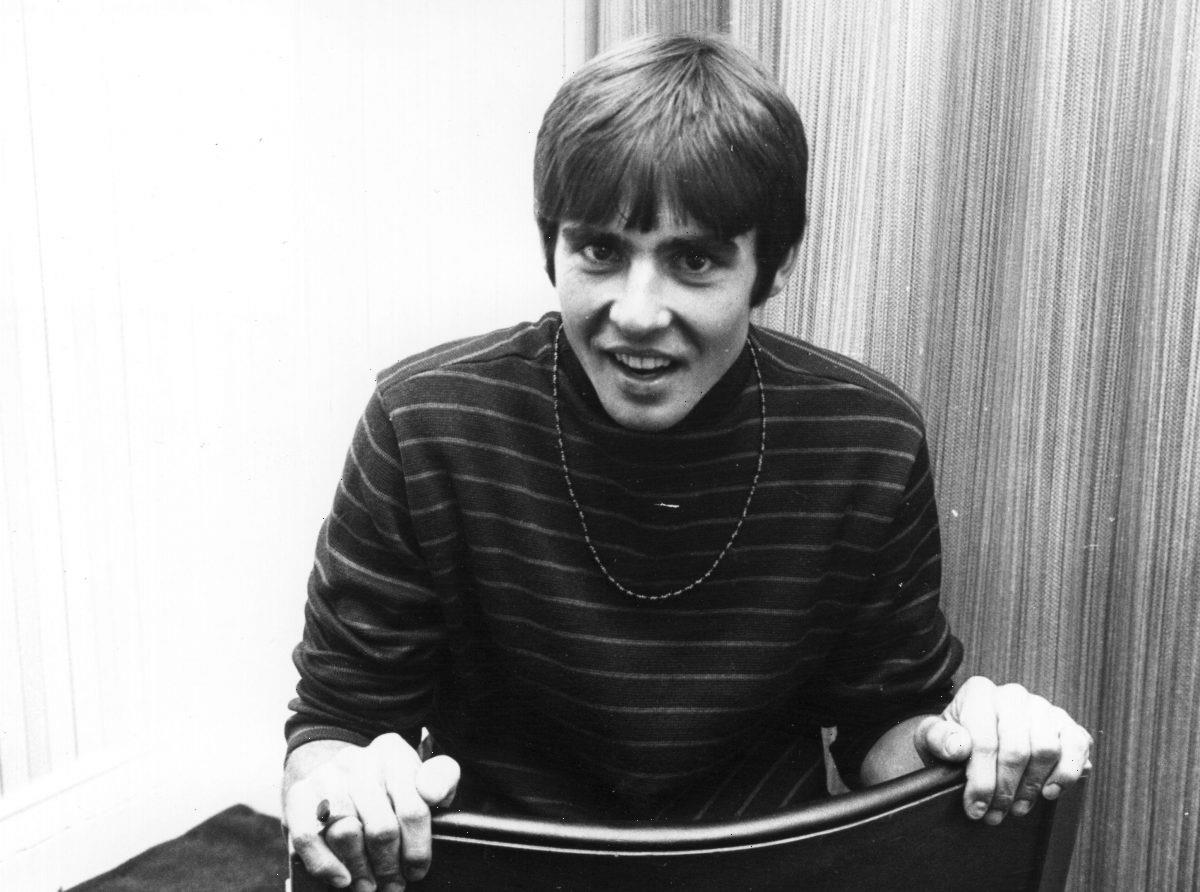 The Monkees‘ Davy Jones didn’t seem to be a fan of the artwork for the band’s second album. He said the Prefab Four were wearing clothes from JCPenny on the cover. In the same vein, Mickey Dolenz absolutely hated the cover.

Bobby Hart wrote a few hits for The Monkees. In his book Psychedelic Bubble Gum: Boyce & Hart, The Monkees, and Turning Mayhem into Miracles, he discussed how the Prefab Four’s early work created some problems for the group. “By early 1967, in just four months, their first single, ‘[Last Train to] Clarksville,’ their double-sided second hit, ‘I’m a Believer‘ backed with ‘(I’m Not Your) Steppin’ Stone,’ and their two LPs, had already sold nearly 12 million copies. Of course, Screen Gems was keeping the lion’s share of the royalties, allotting a small agreed-on percentage to the group.”

The Monkees had other problems. “According to their contracts, when they toured, even when they were selling out large arenas, each Monkee still received only his regular weekly salary of $400,” Hart recalled. “Adding insult to injury, when the second album was released, most of the group had never heard most of the music on it.”

The band’s second album, More of the Monkees, had some aesthetic issues as well. During an interview with Clash Music, Dolenz said he hated the cover of the album. Jones didn’t seem to be fond of it either.

Jones had a memory of a fan interaction that involved More of the Monkees. “Some girl came up with an album and said, ‘Will you sign this?’” he remembered. “And we went, ‘What is that?’ She said, ‘It’s your new album!’ It was More of the Monkees; we were dressed in JCPenney clothes.”

The way the world reacted to ‘More of the Monkees’

Regardless of what the band wore on the cover of More of the Monkees, the album was a huge success. It topped the Billboard 200, staying on the chart for 96 weeks. It produced three of the band’s most famous songs: ‘I’m a Believer,” “(I’m Not Your) Steppin’ Stone,” and “Mary, Mary.” “I’m a Believer” was huge, topping the Billboard Hot 100 and staying on the chart for 15 weeks, while “(I’m Not Your) Steppin’ Stone” peaked at No. 20.