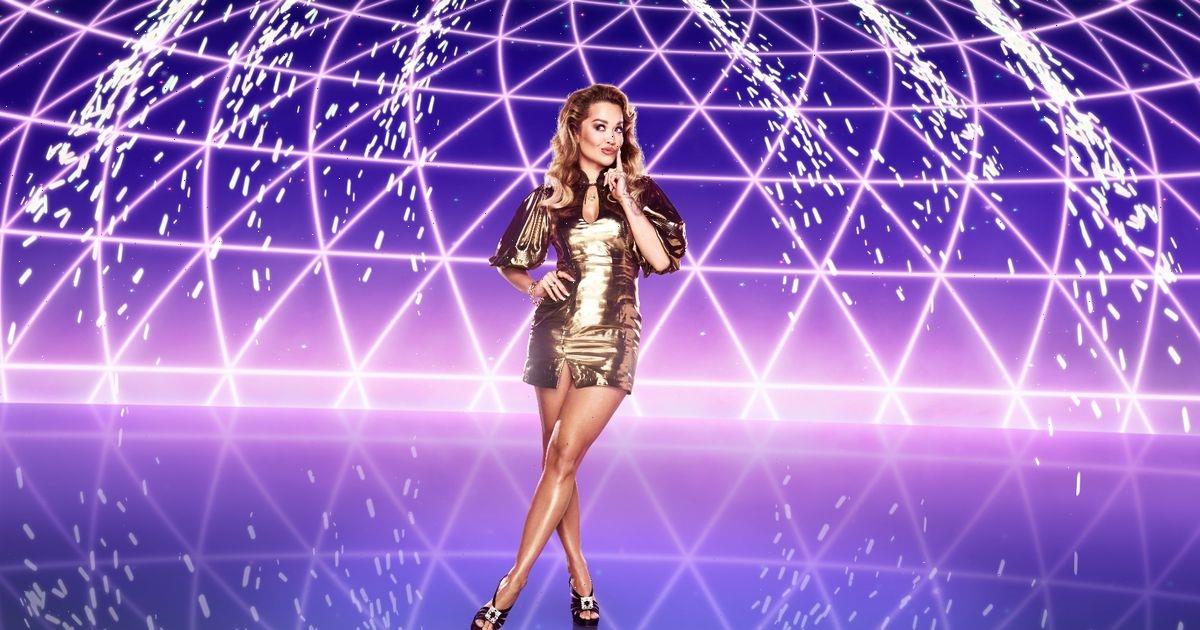 Davina McCall has said Rita Ora is "struggling" on The Masked Singer this year – and admitted that the programme is "relentless".

The pair are busy working on the upcoming third series of the hit ITV show, along with fellow panellists Jonathan Ross and Mo Gilligan.

And Davina, 54, revealed the competition between the panel is looking pretty "interesting" this year.

"Rita is slightly struggling because it's all gone to next level harder," she said.

"But Jonathan does know every single human being on the planet because he's interviewed them or he's played some kind of game with them," she said.

"He's got a story about everyone. It's amazing, but don't tell him I said that because it will go really badly to his head."

The TV star also opened up about what things were like backstage on the show, revealing that pondering who might be underneath the elaborate masks does not necessarily stop when the episode wraps.

She said: "The cameras are always rolling on that show but we are always talking about who we think it is and this is the only show that I work on where I'm still working after it's finished, I'm still thinking I wonder who that is or I'll see someone and I think maybe the clues fit with that person."

"It's relentless, you never switch off!" she joked.

The Masked Singer made its UK debut in January 2020, with Girls Aloud star Nicola Roberts being crowned the winner.

Joss Stone won the second series, which started in December last year, as she was unveiled as the secretive Sausage in a huge show surprise.

The show's third run, which will once again be hosted by Joel Dommett, is due to start in January next year.