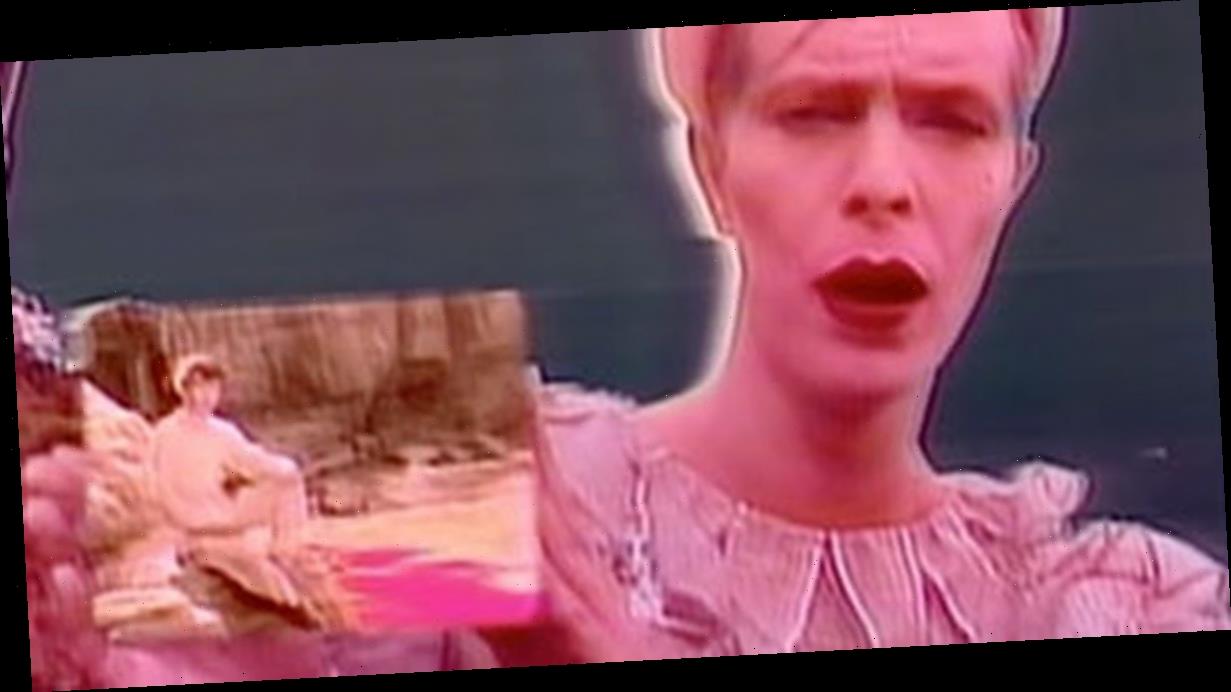 The legendary singer is widely regarded as one of the greatest and most influential pop stars of all time – pioneering new forms of musical genre, style and gender through his incredibly varied works and personas.

His 30-year-career helped mould some of the best-known musicians and bands in recent memory, from the likes of Nirvana and The Killers to Madonna and Lady Gaga.

But is there another level to Bowie’s genius?

Predicting the rise of social media

Back in 1999, Bowie made a startlingly accurate prediction on the future of the internet and – more specifically – social media.

He was speaking to Jeremy Paxman on BBC Newsnight when he said that “the potential of what the internet is going to do to society is unimaginable”.

“I think we’re on the cusp of something both exhilarating and terrifying,” he continued.

Paxman dismissed his claims, suggesting the technology was “just a tool”.

But, then, Bowie delivered the chillingly accurate prediction.

“I’m talking about the context and the state of content is going to be so different to what we have at the moment,” he said.

“Where the interplay between the user and the provider will be so in simpatico it’s going to crush our ideas on what mediums are all about.”

Such a suggestion that users and providers will be able to communicate over the internet is clearly the exact thing social media now enables.

Tweeting, commenting on posts and watching Instagram Live clips all give users a look into their idol’s lives in a way that was never possible before social media.

Predicting the birth of Kanye West

Perhaps the wildest conspiracy (and our favourite) on this list is the claim that Bowie both predicted the birth and rise of rapper Kanye West .

The conspiracy apparently first surfaced in an obscure 2007 blog titled The Kanye West, David Bowie Conspiracy: He has come again.

In it, the writer pointed out a number of links between the two artists beginning with the album cover of The Rise and Fall of Ziggy Stardust.

The image clearly showed the writing “K.WEST” on a sign in a prominent spot on the cover.

Even weirder is that the first track on the album is Five Years – and five years from the release of the album, almost to the date on June 8, 1977, West was born.

The repeated mentions of the phrase Blackstar, some believe, is describing the singer’s transition from himself to West – who is literally a “black star”.

There is also a focus on the Biblical meaning of Lazarus, as mentioned above.

On West’s album Yeezus, the last one released at the time of Blackstar, the third track is called I Am God.

Those who believe the simply fantastic conspiracy believe this is deliberately synchronised to reveal David Bowie handed the reins to Kanye West on his death.

And, interestingly, the album is full of death symbolism.

One track, titled Lazarus, opened with the lyrics: “Look up here, I'm in heaven, I've got scars that can't be seen, I've got drama, can't be stolen, everybody knows me now.”

The song ends with Bowie singing: "Just like that bluebird. Oh, I'll be free. Ain't that just like me?"

In the music video for the song – which is also titled after the famous Biblical character of Lazarus who rose from the dead – Bowie is seen wearing an outfit with a skull, a symbol of death.