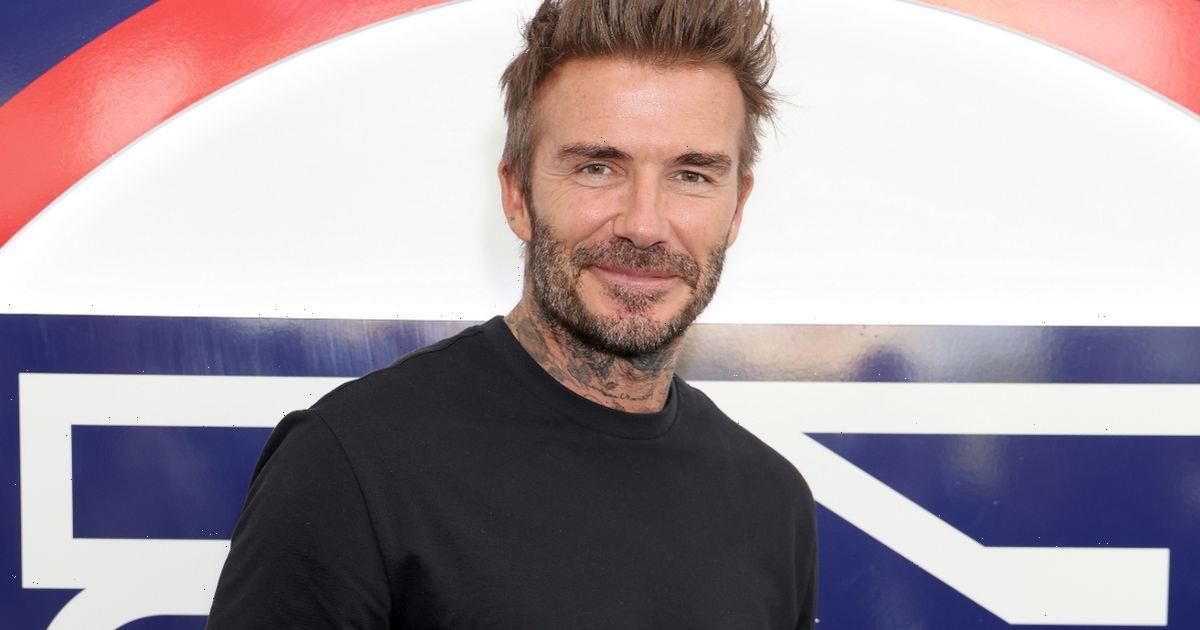 David Beckham has been given the red card by a gay magazine over his multi-million-pound deal to be the face of the Qatar World Cup.

Attitude magazine has accused the ex-England skipper of an own goal after his support for Blackpool footballer Jake Daniels, who came out as gay earlier this month.

The mag said his backing for Daniels, 17, was at odds with his megabucks deal to be an “ambassador” for the Qatari government, which bans homosexuality.

When asked about the Blackpool teenager, Becks, 47, said: “It’s a shame that when someone does come out that it’s such a strange thing. “At the end of the day there will be a huge amount of gay people in sports, and why should they be any different from anyone else?”

Attitude accused the footie icon of a “hollow response that our community has become accustomed to expect from the mega rich”.

The publication said on Instagram: “Beckham asks why gay people in sport should be any different to anyone else. “One reason that David might consider is that in many places around the world queer people are not only marginalised and oppressed but also persecuted. One such place is Qatar, a country that he is about to become the face of.”

It also claimed Becks was continuing to keep “his money just about as far as possible from where his mouth is when it comes to the LGBTQ community".

Beckham’s associates have claimed he is satisfied that changes have been made in the Gulf state.