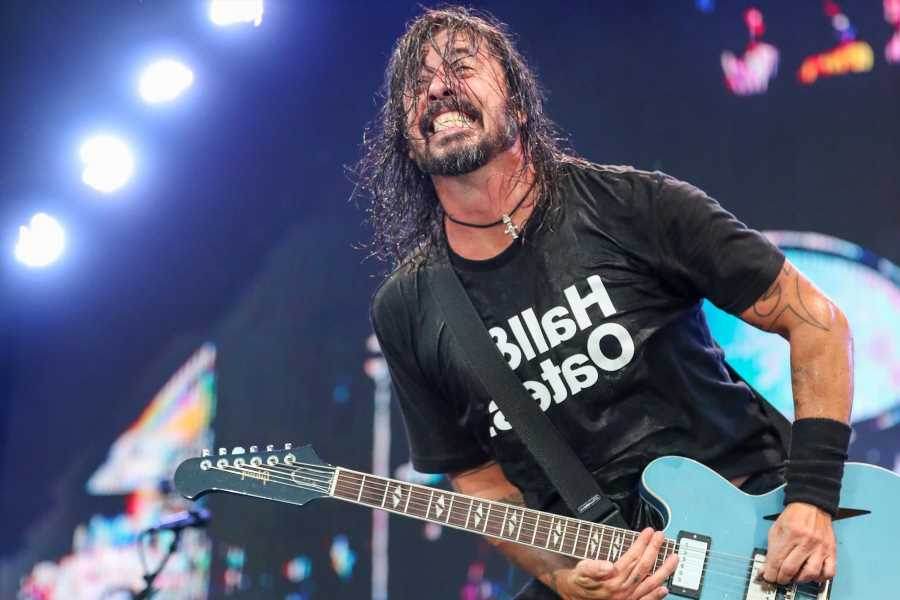 Dave Grohl and his mother Virginia Hanlon Grohl have detailed their From Cradle to Stage Paramount+ series, inspired by her book about musicians and their moms.

The Foo Fighters frontman will serve as director on the six-episode unscripted series, based on Virginia’s 2017 book From Cradle to Stage: Stories from the Mothers Who Rocked and Raised Rock Stars. The show premieres on May 6th with an episode centered on Imagine Dragons’ Dan Reynolds and his mom Christene Reynolds.

“I believe that the relationship between a musician and their mother is so important because it’s the foundation of their understanding of love, which is surely every artist’s greatest muse,” Grohl said in a statement. “Having the opportunity to travel the country and tell the stories of these amazing women behind the curtain not only shed some light on the music that they inspired, but also made me appreciate the love that I was given from my own mother, my best friend. It goes without saying that we are all indebted to the women who have given us life. For without them, there would be no music.”

This series, based on Virginia Grohl’s acclaimed book, offers a rare look at the intimate and inspiring moments between some of the world’s biggest performers and their moms — “just in time for Mother’s Day,” ViacomCBS President of Music, Music Talent, Programming & Events Bruce Gillmer said in a statement.

The Grohls will also serve as executive producers on the series from Live Nation Productions. “Live Nation is proud to collaborate with Virginia and Dave on this moving tribute featuring great talent and the women who raised them,” Michael Rapino, CEO of Live Nation, said in a statement. “We have the privilege of working with these incredible artists to bring their music to the stage and now Live Nation Productions has the honor of bringing their stories to the screen.”

A promo for the series will debut during the 56th Academy of Country Music Awards on Sunday, April 18th.

Grohl recently announced that he will publish his autobiographical The Storyteller on October 5th.