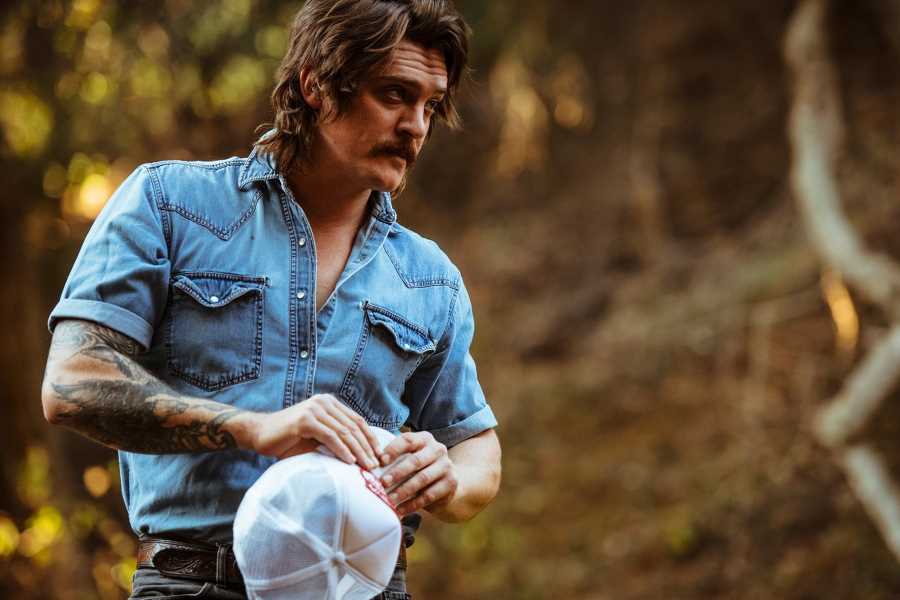 Before he became a country-rock troubadour, Rob Leines was a welder. Turns out, that old skill set came in handy when the pandemic hit: He’s back to working with metal until touring can safely resume. In his new song “Good Time,” he looks ahead to more loud nights in the bars. “I’m here to cause a motherfucking ruckus/You can feel it in your bones until you kick the bucket,” Leines sings.

The Georgia native wrote the song, off his latest album Blood Sweat and Beers, while on the road to another gig — not to a stage, but to a job site. “Reminiscing about your old trade while driving from state to state for your new trade. Welding and touring… two weird ass ways to make a living,” he tells Rolling Stone. “‘Good Time’ was one of those road writes on the fly.”

“Good Time” arrives with an in-the-studio video that finds Leines jamming with bassist Derrick Elliot, drummer Felipe Guzman, and keyboardist Ty Ballie. “The music video is just a good ol’ time we had in the studio, capturing our process from live tracking to overdub,” Leines says.

Blood Sweat and Beers was released last month on the strength of the barroom banger “Drinkin Problem.” Leines says the project reconnects him with his dawn-till-dusk days in the work force.

“A lot of these songs are about blue-collar pride,” he says in a release. “They’re about the workingman’s experience. I’m trying to paint a picture of what it’s like on the road, and what it’s like in the South. My roots are still very much tied to the area, and you can hear that in the sound.”