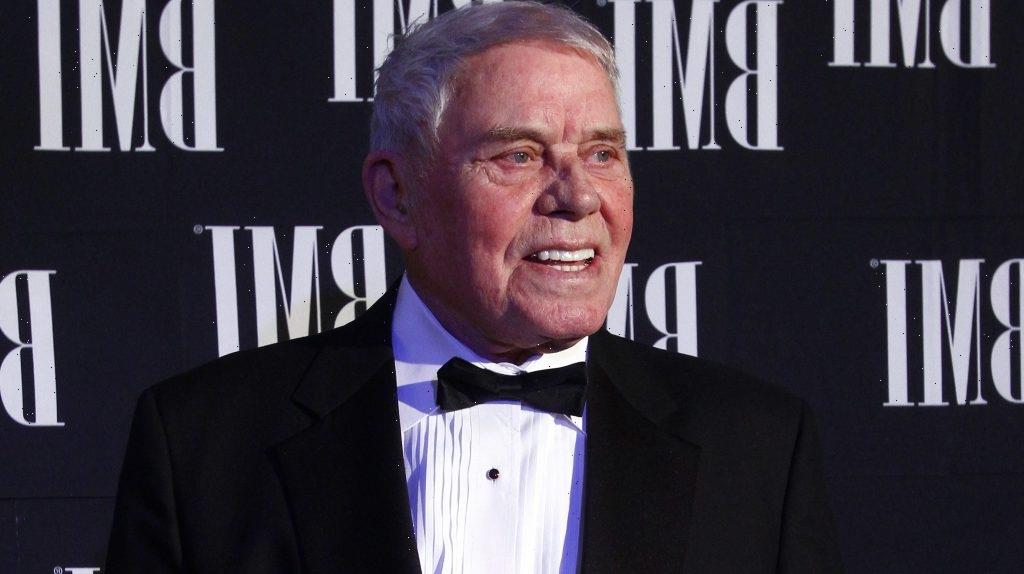 Tom T. Hall, the singer-songwriter who brought new levels of pungent wit and narrative sensitivity to country music as one of the genre’s leading figures in the 1970s, died Friday at age 85.

The long-retired Hall died at his home in Franklin, Tenn., his son Dean Hall told the Tennessean.

Hall had decades ago been singularly bestowed with the nickname of “The Storyteller” — which was saying something, in a genre as historically rich with story-songs as country.

As a songwriter, Hall was known for hits for others, like “Harper Valley PTA,” recorded by Jeannie C. Riley in 1968, as well as his own unusually literary No. 1 country singles of the ’70s like “The Year Clayton Delaney Died” and “(Old Dogs, Children and) Watermelon Wine.”

Among his best known songs are “I Love” and the oft-covered “That’s How I Got to Memphis.”

“Few could tell a story like Tom T. Hall,” said Sarah Trahern, CEO of the Country Music Association. “As a singer, songwriter and instrumentalist, he was one of those triple threat artists who continued to make an impact on the next generation. I’ll always remember growing up listening to Tom T.’s music with my father, who was a huge bluegrass and country fan.”

Hall had the unique gift of being a deeply idiosyncratic songwriter whose tunes were nonetheless irresistible to others. His songs were recorded by Johnny Cash, Loretta Lynn, Alan Jackson, George Jones, Waylon Jennings and Bobby Bare, among many others.

Said Kyle Young, CEO of the Country Music Hall of Fame and Museum, “Tom T. Hall’s masterworks vary in plot, tone and tempo, but they are bound by his ceaseless and unyielding empathy for the triumphs and losses of others. He wrote without judgment or anger, offering a rhyming journalism of the heart that sets his compositions apart from any other writer. His songs meant the world to Bobby Bare, Johnny Cash, George Jones and other greats, and those songs will continue to speak to generations. He was a storyteller, a philosopher, a whiskey maker, a novelist, a poet, a painter, a benefactor, a letter writer, a gift giver, a gentleman farmer and many more things. My bet is that we won’t see the likes of him again, but if we do I’ll be first in line for tickets to the show.”

That Hall was a strong influence on the rock generation as well was reflected in a ’90s tribute album, “Real: The Tom T. Hall Project,” that featured artists like Calexico, Joe Henry, Whiskeytown, Syd Straw, Freedy Johnston and Ron Sexsmith as well as Cash and Ralph Stanley.

In 2011, another multi-genre tribute album appeared, this one a full-length covers version of his 1974 children’s album “Songs of Fox Hollow,” with artists including Patty Griffin, Buddy Miller, Duane Eddy and Elizabeth Cook, recorded to honor Hall’s 75th birthday.

Hall had long since retired from performing and recording, having delivered his last performance in 2011.