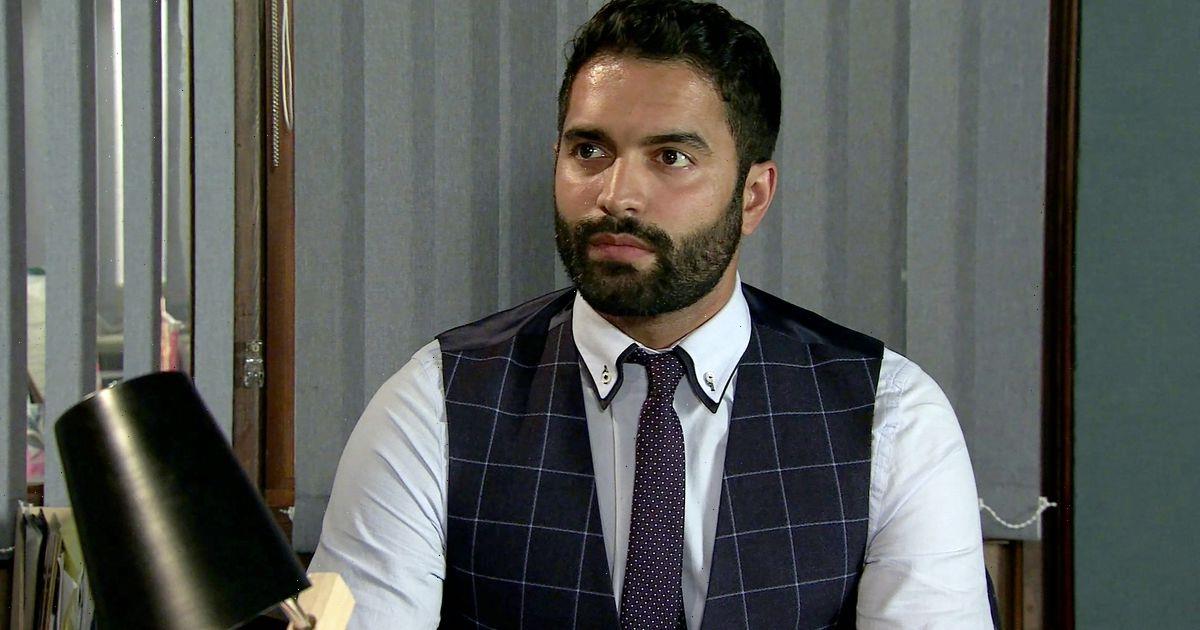 His character Imran Habeeb was brutally killed off in a car crash shortly after his partner Toyah Battersby found out he fathered a child with Abi Franklin.

As Imran pulled Toyah from the wreckage of the crash, he collapsed from a cardiac arrest on the scene while Toyah was put in an ambulance.

Through flashbacks, viewers saw Imran confessing to a devastated Toyah that he was going to frame Abi with drugs as she drove them home.

Toyah was seen telling her ex she hated him before the camera cut to the car ploughing into a building covered with scaffolding, leading to fans wondering whether she had crashed the car on purpose.

The fan favourite is now facing an exit from the cobbles as she deals with the repercussions of her actions, while Charlie left the soap after five years.

At the star-studded event, Charlie was seen looking totally different as he posed on the red carpet after shaving off his beard.

The actor stole the show as he was reunited with Georgia Taylor, who plays Toyah, with the pair posing for cosy snaps together.

Showing off the clean-shaven look, Charlie stole the show in a dapper three-piece suit while Georgia opted for an emerald gown with an off-the-shoulder design.

As Charlie unveiled the new look on social media, he was quickly bombarded with compliments from impressed fans.

Another added: OMG as if it were possible for you to be even MORE handsome, here you go! Love it!

A third agreed: "Love the loss of your beard."

Corrie airs Mondays, Wednesdays and Fridays at 8pm on ITV.