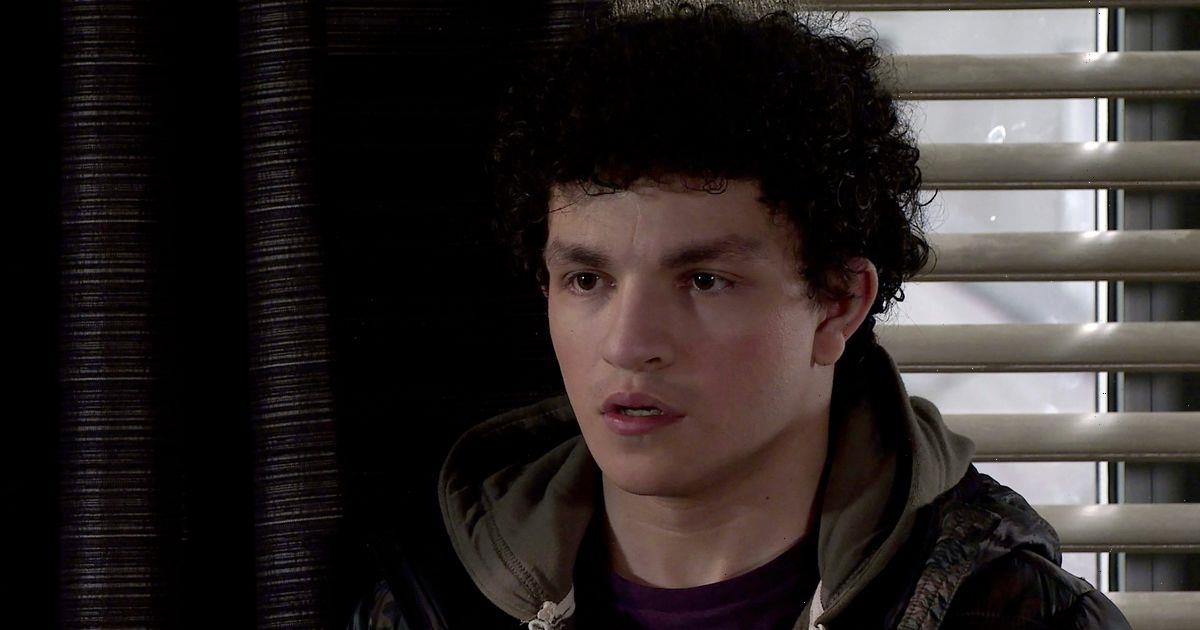 Coronation Street actor Alex Bain, who is best known for playing Simon Barlow on the soap, has spoken candidly about his experience with fatherhood and his two-year-old daughter Lydia-Rose.

Talking to Inside Soap, Alex, 19, who has been a part of Corrie since 2008, admitted that fathering his little one is not an easy job.

The actor joked: "I adore having a child, I really do, and I wouldn't have it any other way. But don't get me wrong, she runs me ragged!

"It was quite nice to take a breather in lockdown, and have time to slow down and watch my daughter grow. She's actually just started nursery, which is pretty scary.

He added: "My family has always said that I was exactly like she is when I was her age. Before Covid, she was going to dance classes as well, so she's really following in her dad's footsteps. She's always dancing and singing – it's great!"

The father of one also expressed his gratitude to his onscreen dad Peter Barlow who is played by actor Chris Gascoyne.

Alex said Chris was very supportive when he first revealed he was going to be a dad and that he continually helped him and his family throughout the transition.

The young star also spoke about what he hopes will be next for his character Simon and said it would be good if a potential romantic connection with Kelly Neelan (Millie Gibson) was explored further.

Though the pairing would be great for viewers to see, both Simon and Kelly are facing some serious troubles of their own at the moment.

Simon and his mother Leanne along with her ex-partner Nick, fled Weatherfield a few weeks ago to hopefully escape from drug dealer Harvey.

Bad boy Harvey had Leanne doing drug deliveries for him in a bid to help pay off Simon’s debts.

Meanwhile, Kelly is also in hot water, as she is currently being pinned to the murder of Seb Franklin who was brutally killed after a horrific gang assault.

Though Kelly was heavily involved in the attack, the main perpetrator Cory Brent seems to have whittled his way out of it, leaving Kelly to take the wrap.

Due to the two characters going through immense despair, viewers would have to wait and see if their relationship with ever get a chance.