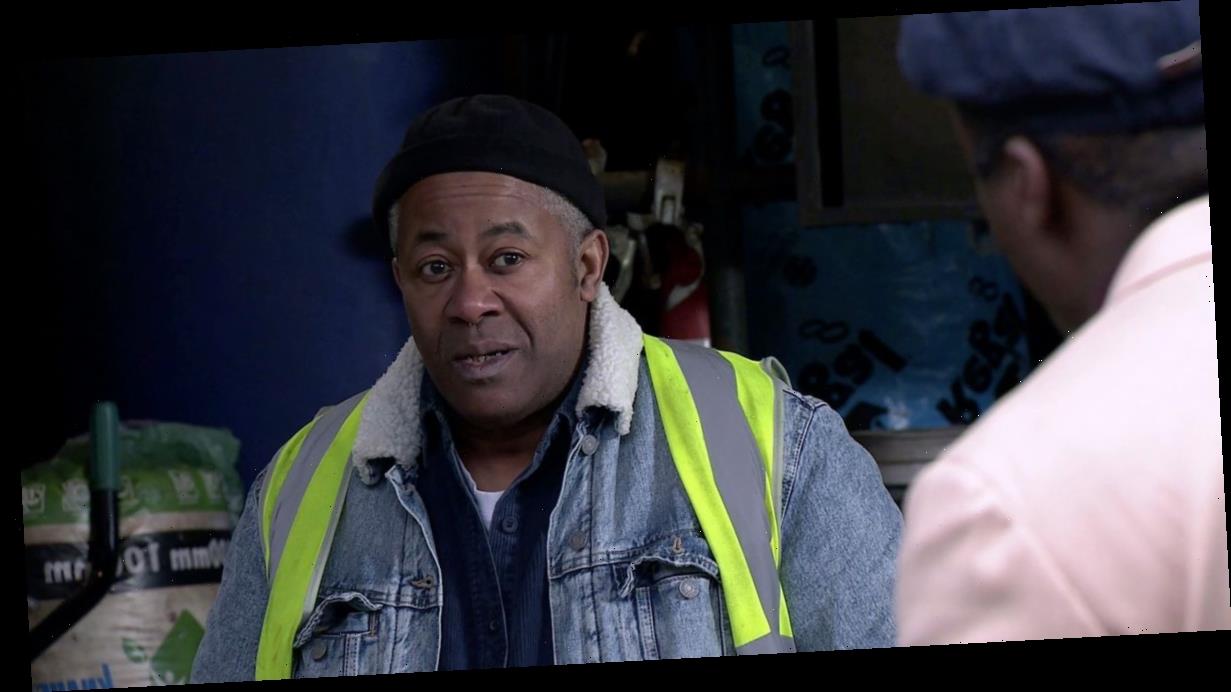 The Coronation Street actor was shopping in Manchester when he saw the injured man and stayed with him until an ambulance could come to provide more help.

Trevor, who plays Ed Bailey on the ITV soap, shared the intense ordeal with his Twitter followers.

“Went shopping in Manchester only to see a homeless guy get dragged under a tram,” he said.

“Gave him a fag and stayed with him till the ambulance came.

“Stay safe people please!” the star then pleaded, naturally a bit shaken by the events.

Updating the developing story to his worried fans, Trevor later revealed the man’s name when he posted: “He’s in the ambulance (with a packet of fags from me).

“Stay safe Atius. I hope your day gets better.”

Sharing his well-wishes with the driver from the scene, Trevor went on: “Shout out to the tram driver too.

“Wasn’t his fault but the poor guy was really shaken.”

Fans also gave their support, as one posted: “Oh my goodness. That’s awful. I hope he’s ok & you too.

“You’re wonderful looking after him like that. Stay safe.”

“How blessed and fortunate he was to have your compassion amid such a terrible accident, @trevor_georges. Thank you…and you, stay safe as well,” another added.

Manchester Evening News reported that the collision happened in Market Street at around 1.15pm today.

An ambulance attended but no serious injuries have been reported, the police told the publication, and no arrests have been made.