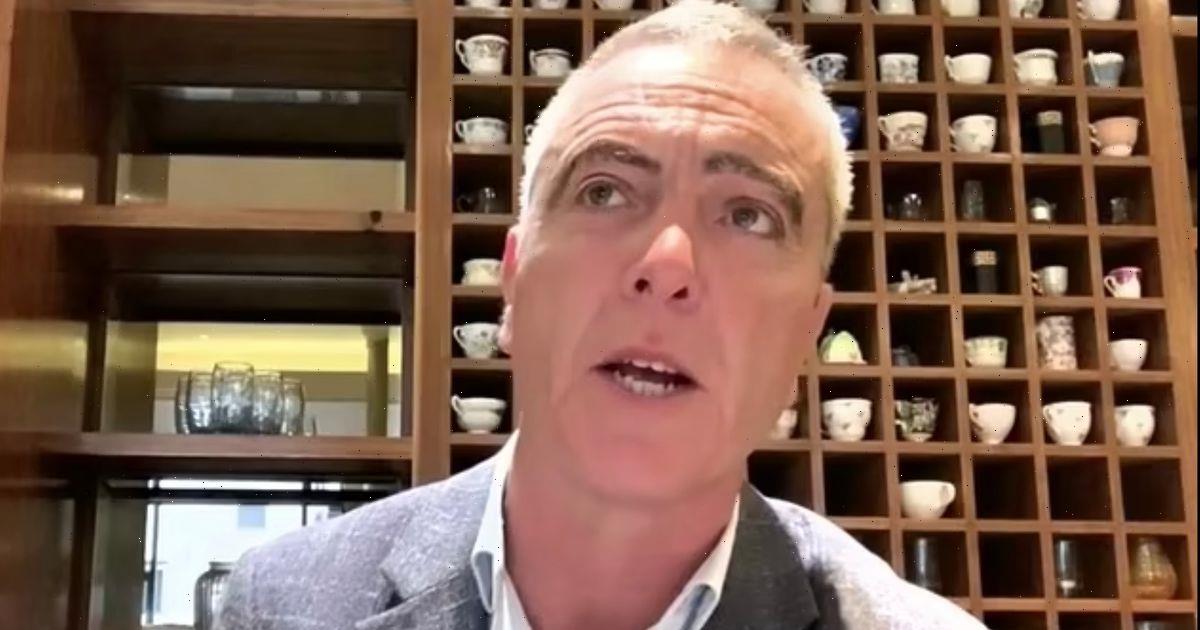 Actor James Nesbitt has been 'secretly living with alopecia' for years after suffering online trolling about his eyebrows during a TV appearance.

The star caused a stir online when several social media users pointed out that his trademark bushy eyebrows looked a little different during an interview on BBC programme The One Show.

According to MailOnline, the reason behind it is that James has alopecia.

His eyebrows were reportedly done by his hair and makeup team on set of new Netflix drama Stay Close, in which James stars.

A source told the publication: "James has no issue at all with having alopecia. He's been living with it for some time and it does not affect his life in any way.

"James has never tried to hide it while away from filming. But when he's in character, it's normal for make-up to be applied on that area where there is now no hair."

Alopecia Areata is considered a common – yet unpredictable – autoimmune condition, which affects two percent of the UK’s population.

The condition causes hair loss on the scalp, face and other areas – but for James, it only affects his eyebrows and small parts of his head, according to MailOnline.

The publication further claims that the diagnosis had no impact on James' decision to undergo hair transplants, which he has always spoken openly about.

Speaking about said transplants, James wrote for Hair Restoration Blackrock: "Several years ago, I began losing my hair and like a lot of men it was a major concern to me – in fact it was practically an obsession.

"But, also I’m an actor so I’m in the public eye a lot and I really felt that my hair loss could affect my career prospects."

James is far from the only celeb to battle with alopecia – it also affects ex-Little Mix star Jesy Nelson and supermodel Tyra Banks.

This is a breaking news story and is constantly being updated.