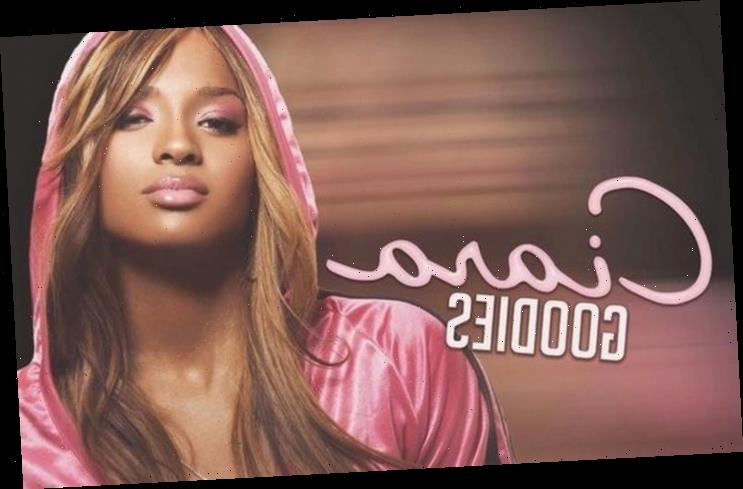 The ‘1, 2 Step’ singer reveals she almost lost her breakout single as the song was being shopped to the ‘…Baby One More Time’ hitmaker behind her back.

The singer released the dance floor anthem in 2004 as her debut single and was shocked to learn the tune was being shopped to the “Toxic” hitmaker behind her back after she thought she had won the rights to sing the track.

“I had to reaudition again, to be picked up and to be made a priority on the (Jive Records) label,” Ciara recalled on her programme “Level Up Radio” with Apple Music. “I did that, had a showcase, rocked it. OK, boom, check.”

“Not knowing that behind the scenes, there was a conversation about this song being potentially taken from me and given to an artist like Britney Spears, who was on the same roster as me.”

“Goodies” went on to become an international hit, earning Ciara prestige and worldwide stardom, and the star admits she would have “fought tooth and nail” for the track if she knew her label bosses entertained handing it over to another artist.

“I knew that it was a very, very special record,” Ciara said, noting she was “heavily involved” in writing the song behind the scenes. “It was because it’s a record that I actually was a part of creating.”

And the star feels forever grateful for the track.

“This was my very first song that I put out into the universe,” Ciara smiled. “My first song, and by God’s grace, it also was a number one song, and it lasted on the Billboard charts for eight weeks. It was just kind of surreal to see that my dream was coming true.”