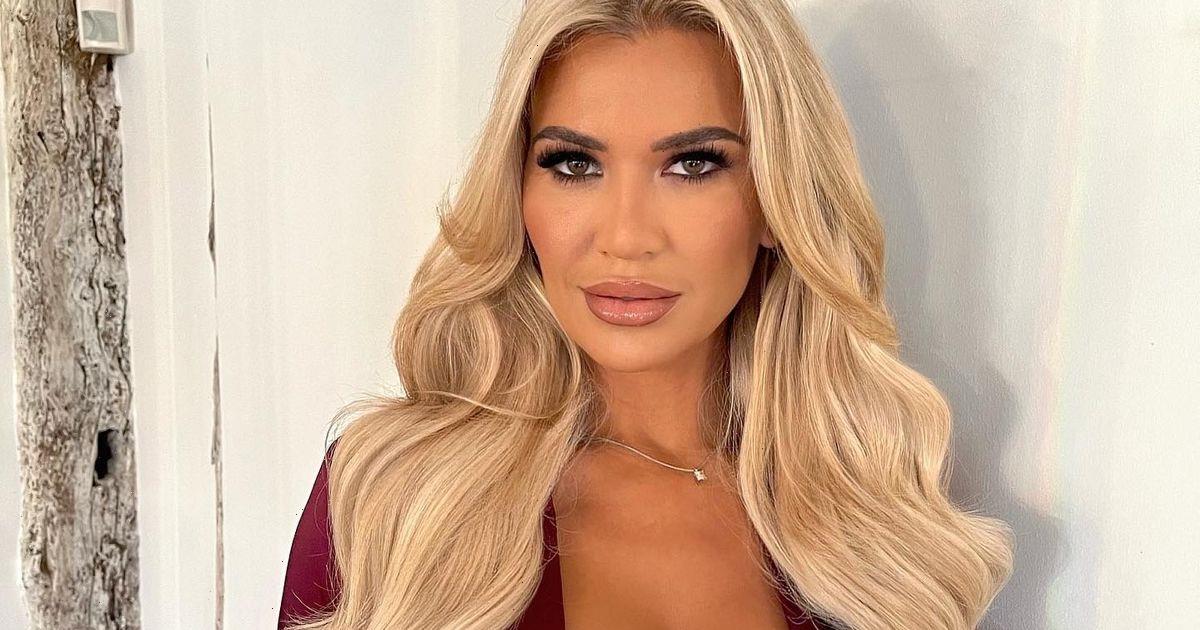 Christine McGuinness is having meltdowns while training for The Games because she is crippled by fear.

The star will compete in athletics challenges in front of packed venues on the TV series – and it will be airing live.

But having autism means appearing in front of large numbers of people is a living hell for the 34-year-old.

Christine told the Daily Star Sunday: “Being in a sporting arena full of people is overwhelming for me.

“It’s sensory overload because of my autism, so my anxiety is times 1,000. It petrifies me.

“When we have gone to the venues for training, it overwhelms me.

“And the thought of live TV is petrifying. I keep thinking about it being on telly and there being so many people.

“There have been a lot of tears from me, more so as the series is getting nearer. I am having little meltdowns.”

Christine, wife of TV host Paddy, 48, is struggling so much she has backed out of some training sessions.

She added: “Sometimes I’ll just panic. The other day we were at the pool and I could feel my anxiety building and building.

“I spoke to the trainers and said, ‘I don’t feel mentally prepared to dive off a board today,’ and didn’t do it.

“Physically I feel fine. But mentally I find it difficult. Emotionally, I’m drained. My autism also means that I struggle when I’m in a group.

“This show is a challenge for everyone, but for me they are extra challenges.”

Despite her low points, mum-of-three Christine is coping far better than she would have done just a few years ago.

For a long time, her autism meant she couldn’t live a normal life.

She said: “I was a recluse for eight years during my 20s. I didn’t really go out. I didn’t socialise.

Christine has been getting support from fellow contestants including singer and footballer Chelcee Grimes, 29, and newsreader Lucrezia Millarini, 46.

She said: “The girls have been amazing. They’re always there for a cuddle.”

The Games starts tomorrow at 9pm on ITV.