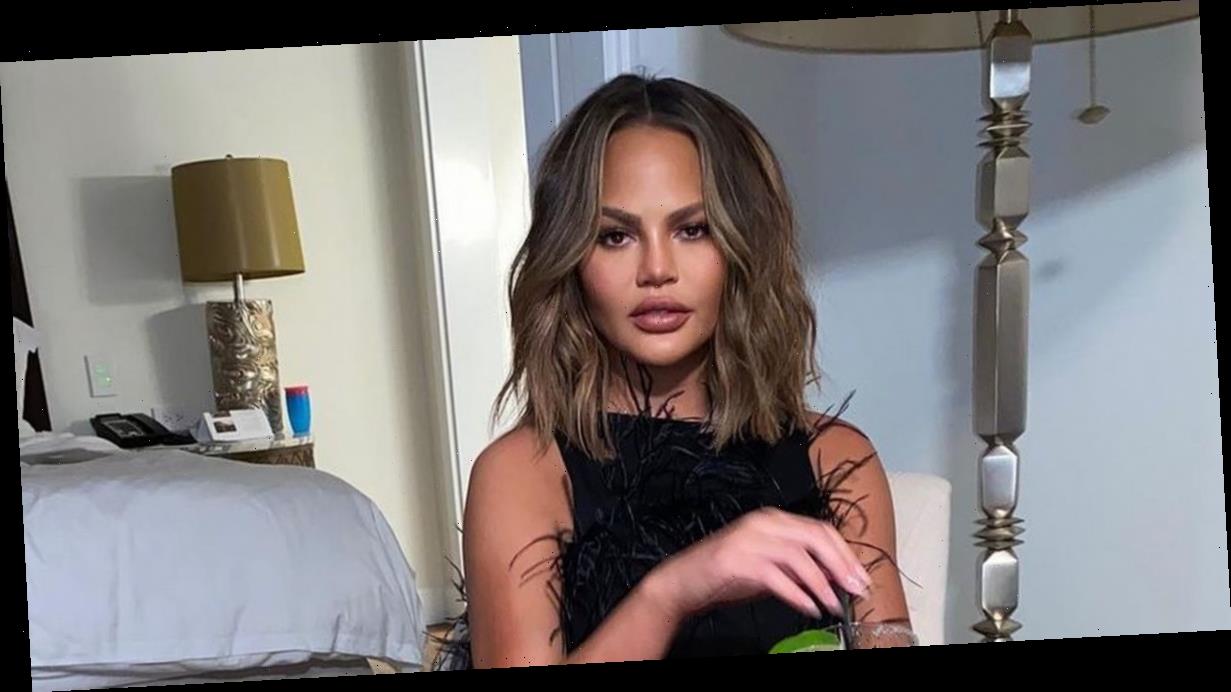 The 35-year-old model and television personality revealed her nose stud disaster as she took to social media to share her disappointment.

She posted a picture of her striking stud but said it 'immediately fell out and healed' after getting it done.

Teigen tweeted the snap to her 13.5million followers alongside the caption: "So I did this today and it immediately fell out and healed the second she left because she did it wrong lmao".

She continued: "Like how do you do it wrong? It's a hole, through the nose. It's like Jerry Seinfeld's bobsledding joke. It's impossible to do wrong."

"Wait actually it was the luge", the media personality added.

Chrissy confirmed she was going to try and re-pierce her nose herself, as when a fan told her to do it again, she replied: "I will when I get home. Lol".

Teigen is hugely active on social media at the moment as she's been open about the tragic death of her newborn baby Jack.

The star, who is married to musician John Legend, has been updating fans about how she's been doing after her baby passed away in October.

Last week Chrissy revealed she still has a bump after losing her baby two months ago.

She shared a photograph of herself showing her tummy with her 33.5million followers on Instagram.

Chrissy captioned the picture: "This is me and my body, just yesterday. Even though I'm no longer pregnant, every glance in the mirror reminds me of what could have been. And I have no idea why I still have this bump, honestly."

Teigen told her fans that she's frustrated she still has a bump but is proud of the journey she's been on.

She said: "It's frustrating. But I'm proud of where this entire journey took my body and mind in other ways. I love being pregnant, so so much, and I'm sad I never will be again.

"But I am lucky to have two amazing little ones who are transforming into big little people more and more every single day. Anyhoo. Love u guys."