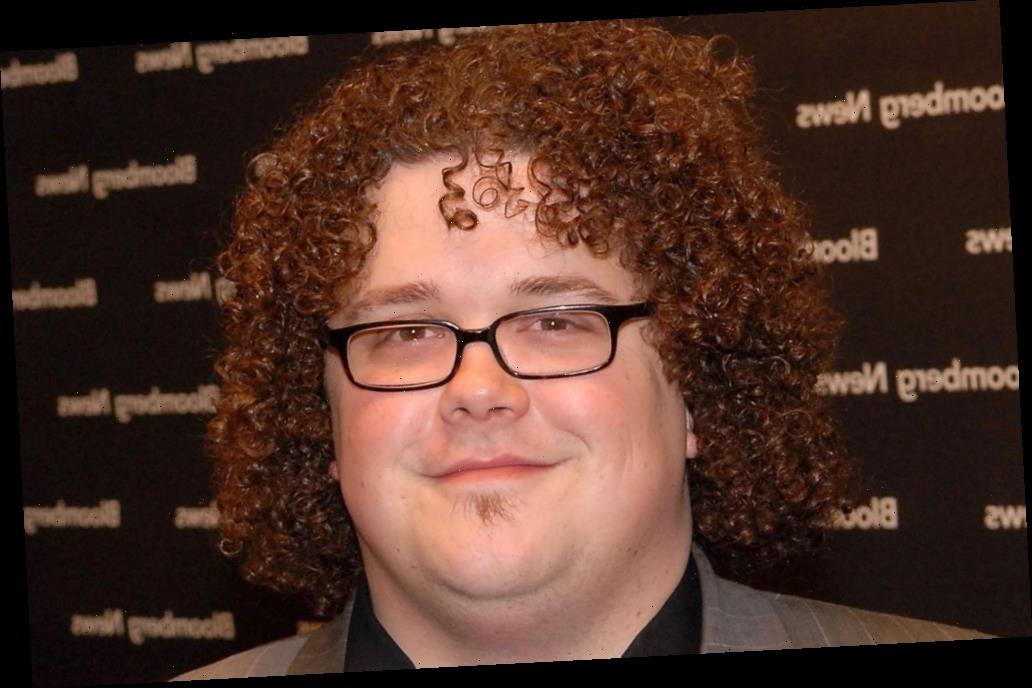 “American Idol” finalist and contemporary Christian singer Chris Sligh has COVID-19 and has developed pneumonia. Sligh, who finished tenth on the 2007 season of “Idol,” shared a picture of himself in a Nashville-area healthcare facility on Instagram late Monday, but was back at home Tuesday night.

Sligh began exhibiting symptoms in late June that worsened over the weekend. “I have Covid that has developed into pneumonia,” he wrote on Instagram. “Breathing without pain or coughing is difficult & I didn’t get much sleep last night, but hopefully the antibiotics do their work and fast.”

Sligh’s wife and two children have also diagnosed positive for COVID-19, though their symptoms are not as severe as his.

In a Tuesday message that was forwarded by friends on Facebook, Sligh said he began having symptoms 11 days earlier. The singer reported that he had begun to feel better toward the end of last week and thought he had turned a corner before spending much of the weekend in “one giant coughing spasm.” He added that he had been diagnosed with pneumonia in both lungs. “It can’t hurt to open it up to prayer warriors, and even well-wishers (if you don’t pray, that’s okay),” he wrote.

On “Idol,” Sligh was known for making inside jokes and snarky replies to judges as much as for his voice. He moved to Nashville following the show and released “Running Back to You,” an album that yielded a Top 10 Christian single, “Empty Me.” He also had success as a songwriter, co-writing Rascal Flatts’ 2009 country chart-topper “Here Comes Goodbye.” Sligh then worked for several years as a worship pastor for congregations in Colorado, Texas, and Illinois before returning to Nashville. He has continued to tour and put out music independently, including two singles this year, “Don’t Waste” and “Beyond Our Wildest Dreams.”

Sligh is going through with plans to release a new version of his nearly decade-old song “One” on Friday.

In posts put up in late June about “One” before he became more seriously ill, Sligh acknowledged he had taken some time off from the recording scene and hinted at a new direction. “Stopped releasing music for a while,” he wrote, “but the message of this song — a song that came out originally 9 years ago this month —is too perfect for our current moment to not re-release. I recently re-recorded this song, which delves into the idea of unity and coming together, and it will be my last single released to the ‘Christian’ market (more on that to come).”

Sligh had devoted much of his Twitter feed recently to advocating for racial justice and reconciliation.