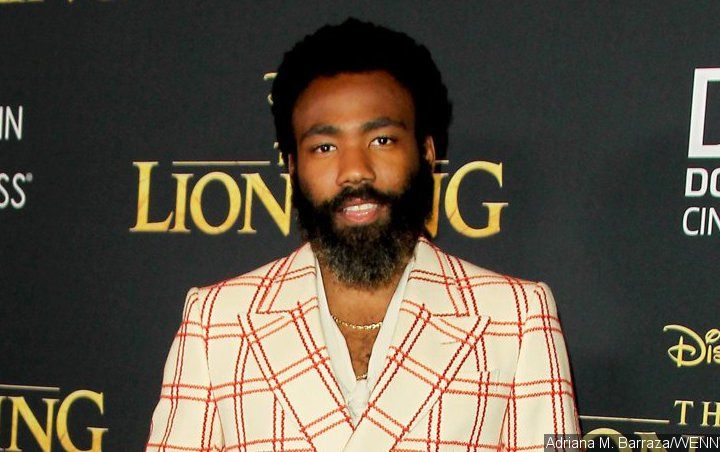 Midway through his performance in Sydney as part of his ‘This Is America’ tour, ‘The Lion King’ star honors his father by advising concertgoers to ‘allow themselves to just be.’

AceShowbiz -Childish Gambino paused his set during a recent gig to share some of his father’s words of wisdom.

The musician, real name Donald Glover, performed the final show of the rescheduled Australian leg of his “This Is America Tour” on Wednesday (July 24). And mid-way through his performance at Qudos Bank Arena, Sydney, the 35-year-old honoured his late father, who passed away last year, as he thanked fans for supporting him after postponing the show.

“I got injured before and I couldn’t come. My father passed. I couldn’t come. This whole tour my neck has been f**ked up,” he shared, before encouraging fans to embrace life and focus on the things that really matter.

‘You can’t hold onto s**t. None of it matters while I’m up here. Because I get to see you guys. None of it matters and I mean it in the best way possible,” the “Feels Like Summer” hitmaker added. “You guys look very young. A lot of stuff means a lot of things to you right now. And it should. That passion drives us all.”

“The Lion King (2019)” star went on to share one of his father’s sayings, “Life is like the ocean. It is in and out,” and shared: “It’s like breathing. You let as much of it go as much as you receive. Laugh all your laughs. Cry all your tears. Allow yourself to just be.”