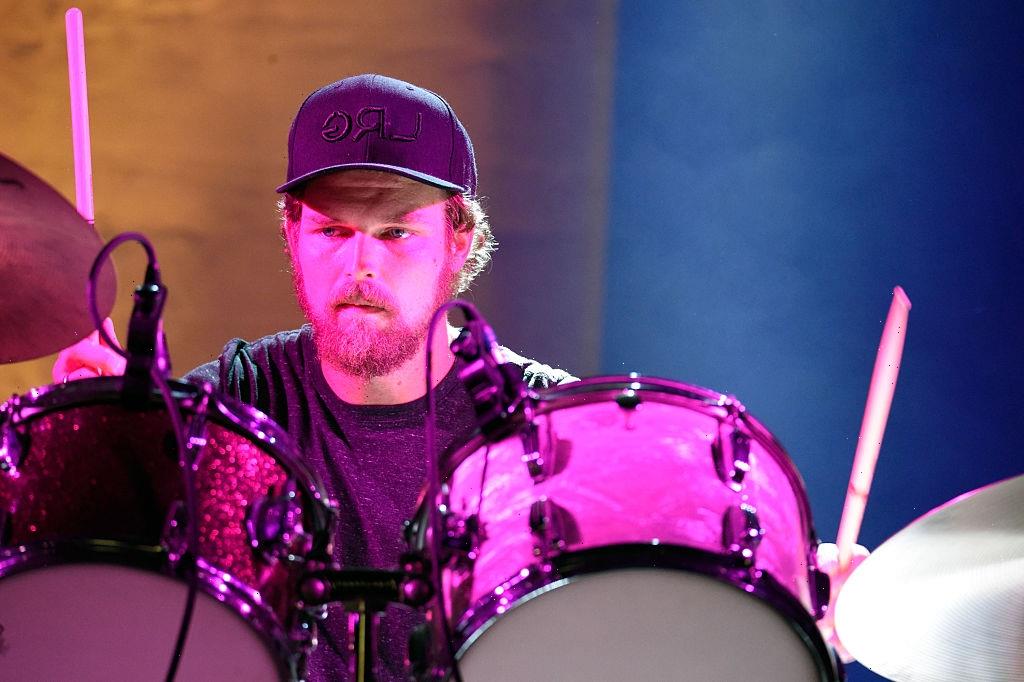 UPDATE (12/20): A child abuse charge against Alabama Shakes drummer Steve Johnson has been dropped, The Associated Press reports. A judge in Limestone County, Alabama dismissed the charge lat Thursday, Dec. 16. A lawyer for Johnson, Nick Lough, did not immediately return Rolling Stone’s request for comment, though Lough told the AP the charges against Johnson related to a “spanking incident.”

“Steve Johnson maintained his innocence the entire time,” Lough said. “He had to wait for his day in court like so many people do. Thankfully, these charges have been dismissed… It was a spanking incident and nothing more, and it resulted in a criminal indictment. The charge of child abuse has been dismissed.”

Johnson faces charges of willful torture, willful abuse and cruelly beating or otherwise willfully maltreating a child under the age of 18, the Associated Press reports. No other details regarding the alleged abuse were provided.

The Limestone County Sheriff’s Office confirms that Johnson was arrested March 24th and taken to Limestone County Jail with bail set at $21,500. The drummer is set to be arraigned on the charges on April 7th.

A representative for Alabama Shakes — which has been inactive since 2018 while singer Brittany Howard pursued her solo career — did not respond to Rolling Stone’s request for comment.

Johnson had previously been arrested in September 2019 for violating a protection order filed by his ex-wife, who accused the drummer of threatening, harassing, stalking and choking her following their 2018 divorce after three-and-a-half years of marriage, Huntsville, Alabama’s WHNT reported at the time.

Johnson pleaded guilty to that misdemeanor charge in March 2020, receiving a one-year suspended prison sentence and 24 months on probation.