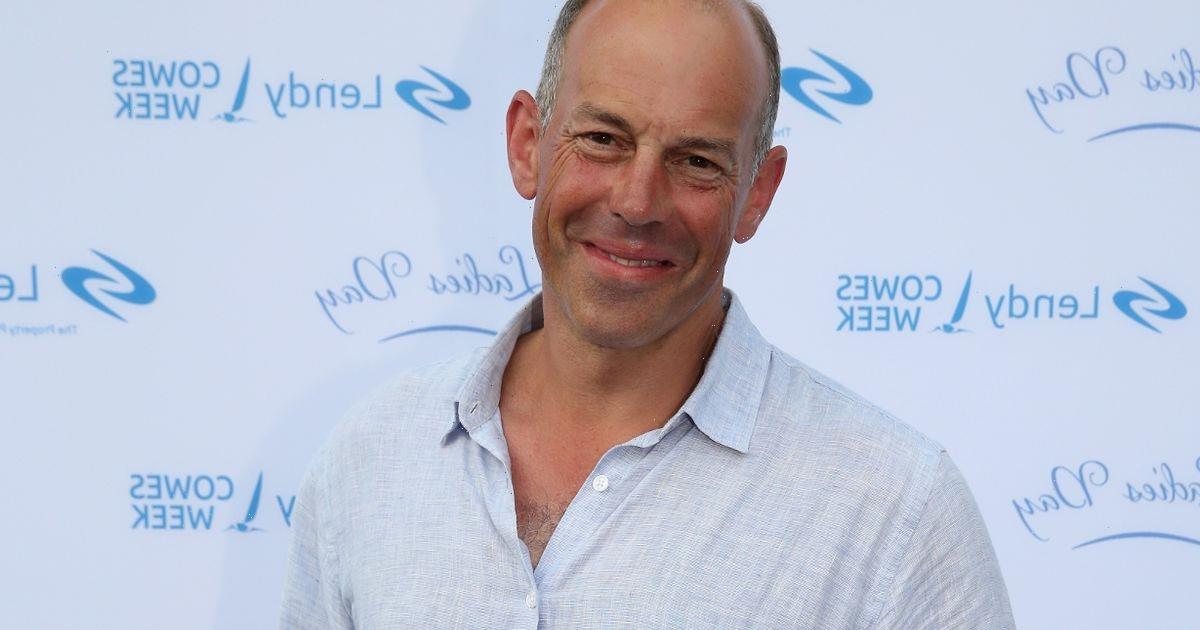 Channel 4 property presenter Phil Spencer has come under fire once again from fans, after an old video resurfaced which showed him taunting a dead deer.

The Love It Or List host was previously criticised for an old photo taken in 2011 which showed him holding a deer carcass.

But now, fans have taken a disliking to the a resurfaced clip that was first placed on social media in 2020.

In the short video, the presenter can be seen wearing a camouflage outfit while he crouched over the dead animal.

He also held the dead deer's ear and face while gloating that he always wanted to kill one.

In the clip, which has now accumulated approximately 1million views, Phil, 56, said: "I managed to get a cheeky shot at quite a difficult angle.

"Didn't actually think… because it didn't sound like I hit."

While holding the dead deer in his hands, he continued: "I'm absolutely chuffed to bits, it's been my ambition to shoot a deer for a very very long time.

"Thanks buddy! But I shall remember you for as long as I live.

Appearing to be evidently pleased with himself the star then said he hopes he can also eat the dead carcass.

"Hopefully I might get to taste him as well. Fantastic," he exclaimed.

The one-minute video was first posted on Twitter in June 2020, but was retweeted again last week which sparked fresh debate amongst followers online.

Several of those who viewed the clip were outraged by what they saw and took to Twitter to share their thoughts and disgust over the resurfaced clip.

"Utterly senseless to kill a deer and talk and gloat about it being so difficult you had a gun. Sickening to keep playing with it as if it was a pet to stroke and pat FFS. I hope this goes viral and TV presenter Phil Spencer is made to feel ashamed of his actions," a Twitter user said.

Another unhappy tweeter penned: "Those that have a desire to cut short the only life that a living thing has, be it human or of the animal world, purely for the thrill of the kill, have a fundamental flaw in their make up, obviously."

The 2020 tweet failed to mention where the original clip came from, but it looks like it may be a part of a longer video that the presenter filmed for the online station Fieldsports back in 2011.

The full, 26-minute show is currently unavailable on the Fieldsports website due to the fact "Phil Spencer has asked us to remove it," reads a statement on the episode's page.

In 2011, Evening Standard wrote about Phil after he published a graphic photo of himself posing with a dead deer on his Facebook page.

Though the television personality received harsh criticisms from fans and the PETA for his photo, he still defended his actions.

Phil expressed that he had been "involved in different types of field sports since practically [he] could walk it's always been around [him]".

He also stated: "It's something I'm very comfortable about. It's part of me – it's my complete passion."

The presenter has not commented on the recent resurfaced video.