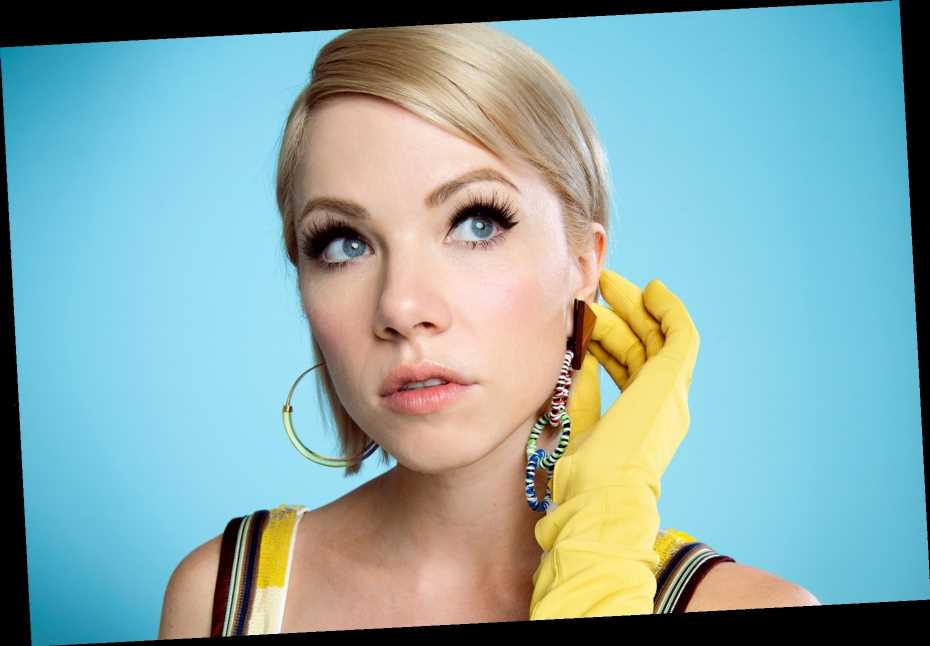 Carly Rae Jepsen has announced a deluxe version of her cult hit album Emotion for its 5th anniversary featuring two bonus tracks, “Never Get to Hold You” and “Love Again.”

Both tracks represent the best of Emotion‘s ecstatic synth-pop: “Never Get to Hold You” is a simmering dance floor-friendly ballad that explodes on the chorus, while “Love Again” is a bubbly jam about finding love again.

“It’s been such a joy to share so many beautiful memories from this record with you,” Jepsen wrote on Twitter.

Both tracks leaked online back in 2015, but they’ve officially received the Side B treatment from Jepsen. (In 2016, Jepsen released nine Emotion bonus tracks as Emotion Side B, and she did the same this year for her 2019 album Dedicated.) And if that wasn’t enough for an Emotion birthday celebration, Jepsen will be hosting a virtual karaoke party for the album on Thursday, August 27th at 6:00 p.m. ET from her YouTube page.

Earlier this week, Jepsen released the single “Me and the Boys in the Band.” She has reportedly recorded an entire album while in quarantine.