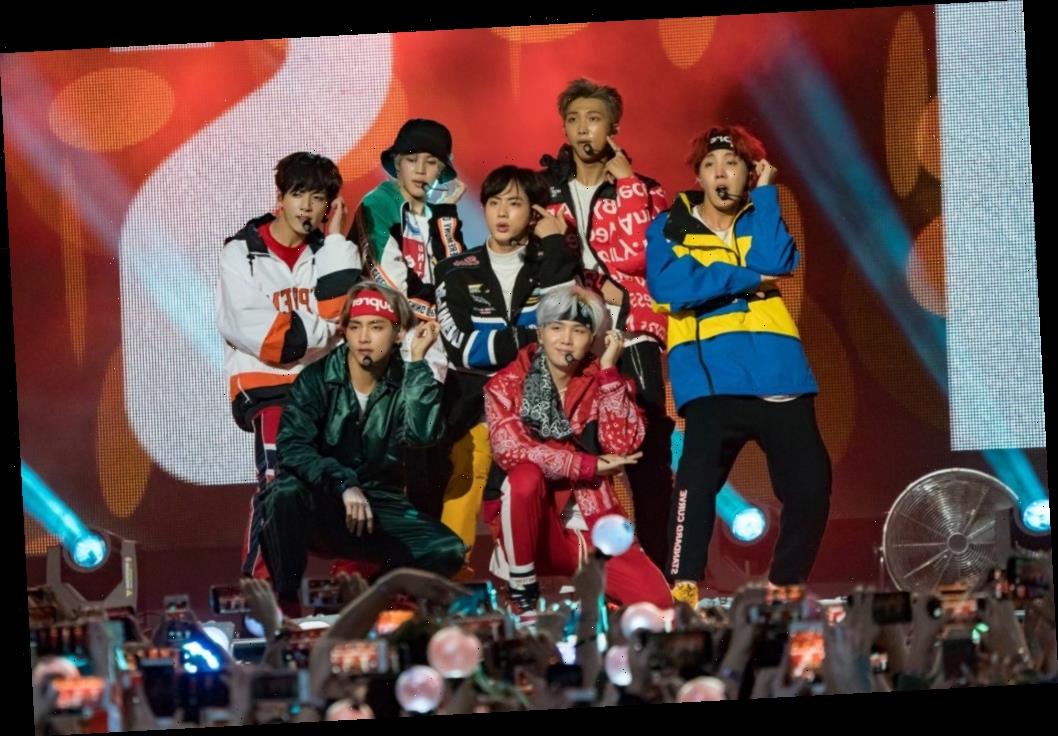 The rappers in this boy band do much more than perform with BTS. Some created chart-topping solo music, others collaborated with artists like Halsey and Lil Nas X.

Since their debut with the K-pop group, these artists also earned brand deals with companies like Samsung, Fila, and even Starbucks. Here’s what we know about Suga, RM, and J-Hope’s combined net worth.

There are three BTS members in the official ‘Rap Line’

There are seven members in BTS, but there are only three members who are considered part of the group’s official “Rap Line.” That’s award-winning artists and activists, RM (real name Kim Namjoon,) J-Hope (real name Jung Hoseok,) and Suga (real name Min Yoongi.)

For RM, that includes chart-topping recent releases like “Black Swan,” “Boy With Luv,” and “Dream Glow,” according to Second-Hand Songs. In turn, that has impacted the net worth of each of these performers.

What is each of the BTS rappers’ net worths?

Thanks to their work with BTS, over the years, these artists accumulated impressive net worths. For RM, thanks to collaborations with artists like Lil Nas X, as well as his work with the K-pop group, he has an estimated net worth of $20 million, according to Seventeen.

According to the same source, J-Hope is estimated to have the same net worth as the other BTS rappers — $20 million. This is, in part, from his role in writing music for BTS, as well as performing with the group and as a solo artist.

Suga, the third rapper in BTS, is also estimated to have around $20 million. That’s mostly thanks to his songwriting for other artists, his chart-topping solo music, and his collaborating with performers like Halsey.

What is the rappers’ combined net worth?

J-Hope was reported to have the highest net worth of the BTS members, thanks to his chart-topping mixtape Hope World. Since then, however, several BTS members branched out to release solo music, including Suga, who released his second mixtape under the stage name Agust D.

As a result, the BTS rap line is reported to have an estimated net worth of $60 million, with each of the performing having an estimated $20 million.

Each of the other members in this group, (V, Jimin, Jungkook, and Jin,) have a net worth of about the same $20 million, although that is subject to change. These members are always working on new music, sometimes even partnering with brands like Starbucks, Fila, and Hyundai.