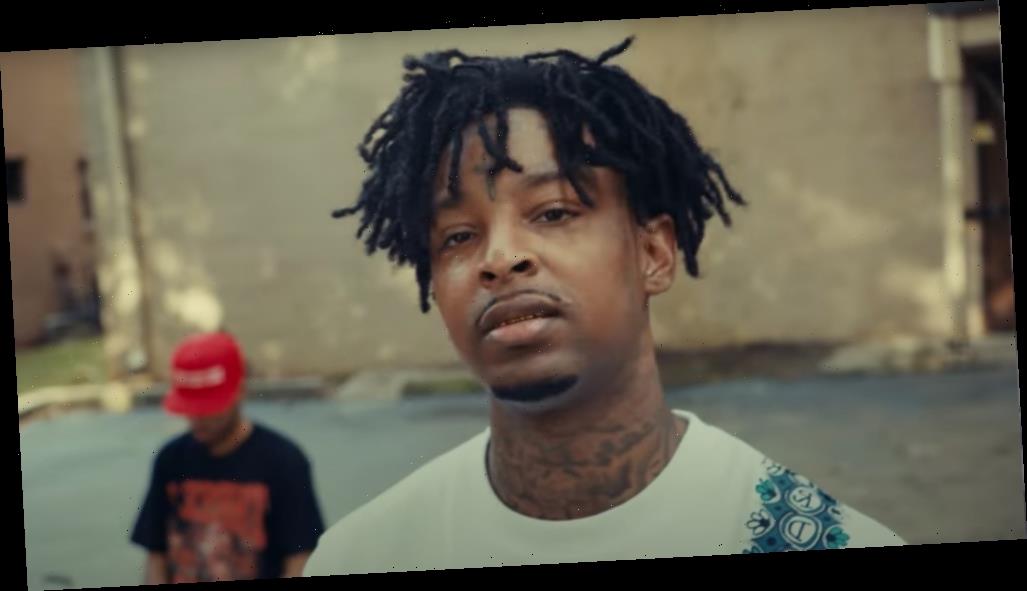 Rapper 21 Savage is getting annoyed at the number of artists using a word he claims he coined, “Yessirskii” — so much that he tweeted on Monday that he wants “50 percent of every song” that uses it.

“I need 50 percent of every song that come out with a yessirskiii hook y’all getting outrageous with da biting I gotta get a rabies shot at dis point,” he wrote.

While his claim isn’t legally specific, it does open up the question: Can he trademark or copyright the phrase?

As detailed by XXL, the term was originally an ad-lib, but became the title of a song he performed with Lil Uzi Vert on the deluxe version of the latter’s “Eternal Atake” album. Lil Pump recently posted on Instagram a snippet of a song that he says will have the same title, and rapper Doe Boy dropped one last week.

So does 21 Savage have a case?

In order to do that, he would have to launch a “source of goods or services” connected to the word, according to Zeynel Karcioglu of IPHorgan intellectual property lawyers.

“There are three sets of rights involved here,” Karcioglu tells Variety. “Copyrights, trademark rights, and publicity rights. First, one word is not copyrightable, so simply using it in the song isn’t [infringement]. If someone were to sample 21 Savage saying ‘Yessirskiii,’ that’s a different matter,” and would fall under sampling laws.

“Trademarking a word is possible — like it’s possible to trademark a symbol or a color or even a sound, like the NBC three-note tone — because it identifies a source of goods or services,” he continues. “So he could probably trademark it in connection with merchandise,” in a manner similar to the way that Megan Thee Stallion is working to trademark the title of her 2019 hit “Hot Girl Summer” for a proposed line of products.

However, “use of the term in a song is not implicating a service or product, so it’s not infringement unless it were to be the title of [another artist’s] series of albums — as opposed to a single album — or tour,” which are essentially products. Using it as a song title or a book would fall under slightly different rules, but 21 Savage would have to prove that it was being used to intentionally mislead the public.

Publicity rights, which vary from state to state in the U.S., are a similar matter. “If the term were to constitute his name or identity, there could potentially be a claim, but a person simply using the word does not mean they’re profiting from it,” he says.

So, in order to pursue his claim further, 21 Savage’s first step should be a trip to the trademark office.