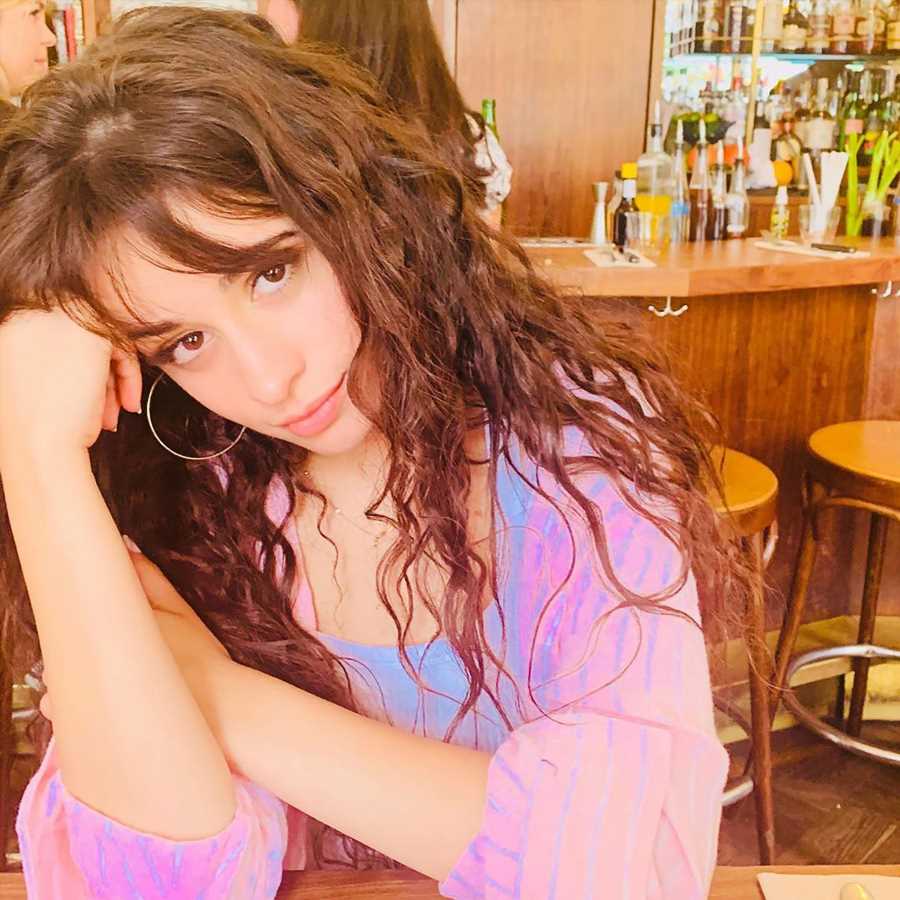 Camila Cabello is sharing tips on how to cope with the many challenges life throws at you.

On Friday, Cabello, 22, revealed on Instagram that she tries to refrain from using social media “cause it’s not good for me,” but realized that her online presence can help some of her fans that may be going through a difficult time.

“I don’t know how to not be affected by what people say on here so I just don’t read it — but I am totally aware that I can use this platform to help people even in small ways!” the singer wrote alongside a selfie of herself flashing a soft smile.

“So to anyone on here who is struggling, which we all do sometimes cause we’re human!!! I super recommend taking five minutes out of your day to just breathe.”

Cabello went on to explain that she’s been “doing this lately and it’s helped me so much.”

Before adding it to her routine, Cabello said she didn’t “understand meditation before, or the concept of just noticing your breath, but I’ve been doing it the past few months and I can feel the quality of my life improving.”

“Super focus on your breath and how it feels coming in and out of your nostrils. Do it three times a day and whenever you feel yourself getting overwhelmed,” Cabello instructed.

Cabello further explained her reason for sharing is because “growing up and learning how to be human” can be “intense and hard.”

“I think some tools are really life changing and help you know how to do that better, so I just thought i’d share something that’s really helped me; and hopefully it helps you guys!!!!” Cabello continued.

Her encouraging message comes just a couple days after PEOPLE exclusively confirmed she and Shawn Mendes will be taking their romance to the VMAs stage.

The pop singers, who have been packing on the PDA over the last few weeks, will be performing together for the first time since their relationship bloomed at MTV’s 2019 Video Music Awards on Aug. 26.

Cabello and Mendes, 21, will be singing their chart-topping, hit single “Señorita” — and if their performance is anything like the song’s music video, fans can expect to be entertained by an incredibly sexy dance routine on stage.

“Señorita” recently made history when it broke Spotify’s record for the biggest debut from a male/female duet.

The singers are also up for several awards throughout the night for their work on “Señorita,” including best collaboration, best art direction, best choreography, best cinematography and song of the summer.

Besides his five nominations with Cabello, Mendes is up for artist of the year.