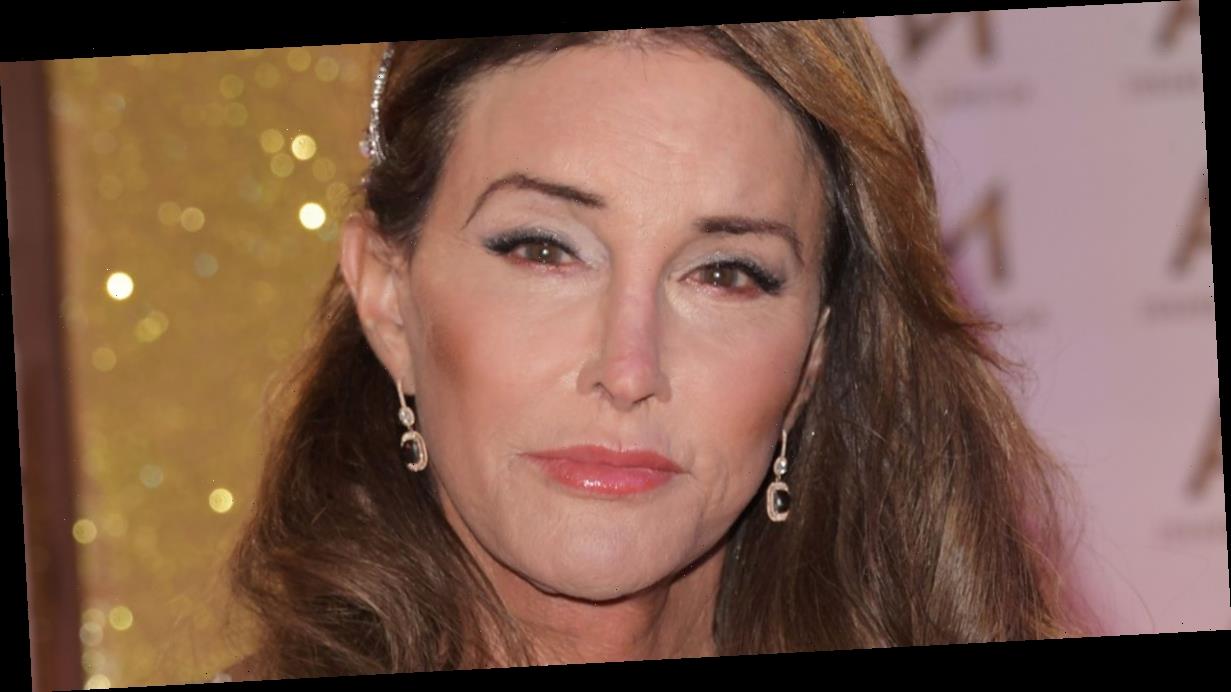 Caitlyn Jenner has broken her silence over the first episode of the finale of Keeping Up With The Kardashians.

The 71-year-old media personality spoke about the show's final Season 20 premiere episode last week as she said she's immensely proud of her family's accomplishments over the years.

In an interview with Fox News, Caitlyn said: "The best part for me is watching my kids grow up. I got the best home movies, most professionally done movies."

The retired Olympic gold medal-winning decathlete continued to the media outlet: "To see [my kids] progress from [when they were little] to all the way through where everybody is at today, as a parent, you couldn't be more proud."

She added that "the kids… turned out to be great kids, kind, intelligent, hard-working, smart kids".

The media star told ET Online: "Over the 10 years I did the show, I really enjoyed doing the show."

When quizzed about Kim Kardashian's, divorce from Kanye West, Caitlyn said: "I love Kim, I love Kanye, I mean we really had a good relationship.

"I hope the best for both of them, but to find out what is going on, you are going to have to talk to them."

Caitlyn recently took part in The Masked Singer US as The Phoenix and was unmasked during the recent episode.

Despite her family praising her performance on the television show, Cait said that her youngest children, Kendall and Kylie told her "don't do that again".

Keeping Up With The Kardashians is now available to stream on Hayu and will be broadcast on Sunday, March 21, on E!