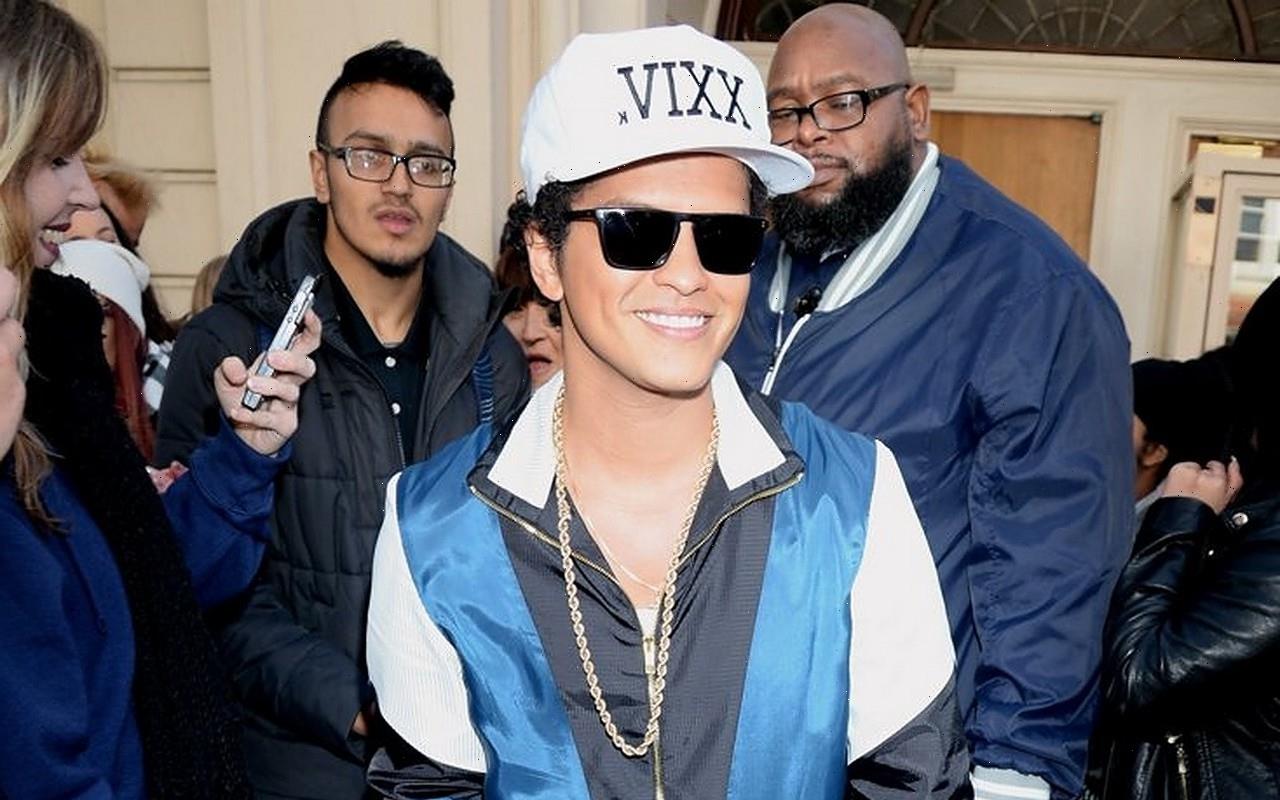 The Silk Sonic member is celebrating as he makes an RIAA history after receiving five Diamond Single Awards from the Recording Industry Association of America.

The singer celebrates the career milestone after his singles “That’s What I Like” and “When I Was Your Man” were awarded diamond status, having each sold and streamed over 10 million equivalent sales units. Mars already boasted three such accolades for “Just the Way You Are”, “Grenade”, and his Mark Ronson smash, “Uptown Funk!”.

In a statement, RIAA Chairman and CEO Mitch Glazier said, “Congratulations to Bruno Mars – the first artist with five Diamond Single Awards in the history of RIAA’s Gold and Platinum Program!”

“This milestone is a testament to Bruno’s unstoppable creative genius and the incredible partnership he has built with the team at Atlantic Records. What Bruno has accomplished is just extraordinary. Fewer than 60 Diamond Single Awards have ever been awarded – and Bruno now has five of them!”

Additionally, Bruno Mars recently made a wave with “Leave the Door Open”, his debut single with Anderson .Paak. The duo launched the song under the moniker Silk Sonic and peaked at No. 1 on Billboard Hot 100. The song has since been certified Platinum in Canada and Gold in New Zealand.

The super-duo is currently working on their first studio album “An Evening with Silk Sonic“. No official release date for the album is announced.