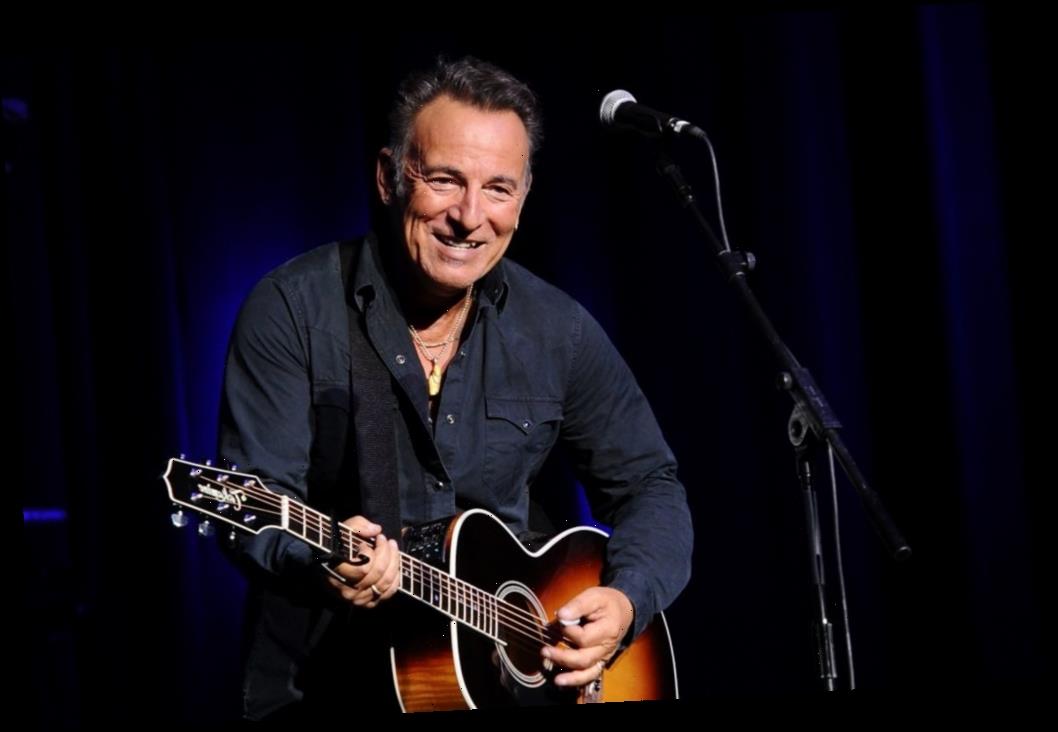 Lana Del Rey often mentions other celebrities in her music, however, it’s rare for a celebrity to directly respond to one of her songs. During his radio show, From His Home To Yours, Bruce Springsteen reacted to a Del Rey song which mentions him by name –as well as Del Rey’s work as a whole. Here’s a look at the song — and what Springsteen had to say.

Del Rey is obsessed with famous figures. On her EP Paradise alone, she mentions Walt Whitman, Jesus Christ, Marilyn Monroe, the Virgin Mary, and Harvey Weinstein. In one of the tracks from the album, “American,” Del Rey praised the singing abilities of two of America’s greatest showbusiness icons: Elvis Presley and Bruce Springsteen.

Springsteen could have ignored the shout-out. Del Rey released “American” in 2012 and he had not publicly commented on the track for years. However, NME reports he decided to pay tribute to the song by playing it on his radio show. He alluded to his mention in the lyrics. “She’s, uh, name-checking some guy from New Jersey in there,” he said. “I’m not sure who.” “American” did not chart on the Billboard Hot 100, but it clearly meant something to The Boss.

Springsteen went on to discuss Del Rey’s life and work. According to NME, he said “She is from New York, and was raised in Lake Placid. Lake Placid, a fabulous little American town where I have spent many a lovely summer evening with my children and my family over the years. And Lana is simply one of the best songwriters in the country, as we speak. She just creates a world of her own and invites you in. So a big favorite of mine, the lovely Lana Del Rey.”

In addition, there’s another significant connection between Del Rey and Springsteen. In an interview with The Telegraph, Del Rey cited Springsteen as an influence on her album Born to Die — the album which introduced her to a much wider audience than her previous work. Born to Die includes ‘Summertime Sadness,” which might be Del Rey’s most famous song to date. Springsteen appreciated Del Rey — but Del Rey’s career might not be the same without Springsteen’s influence.