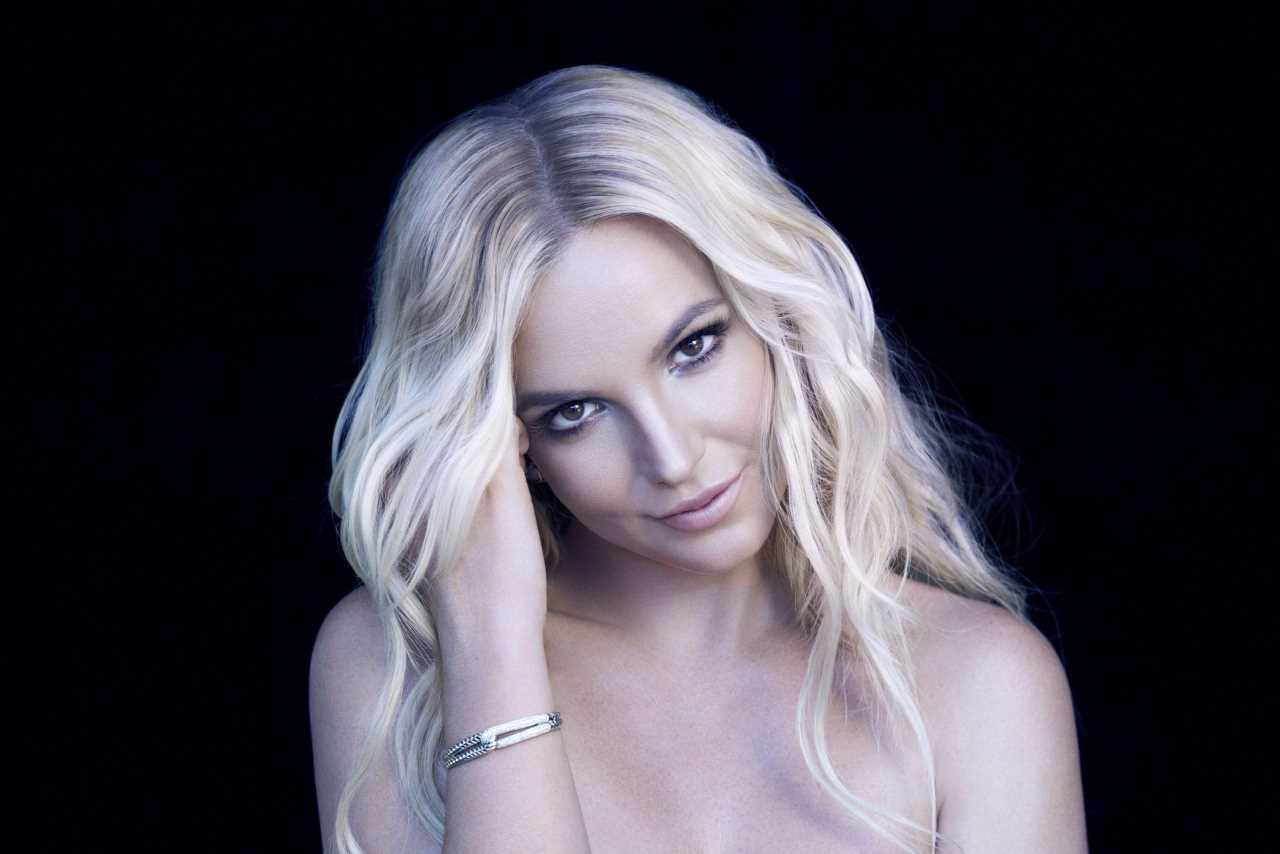 Music superstar Britney Spears is a proud mother to two children. And after being in a restrictive conservatorship for 13 years, the singer is ready to have more children. 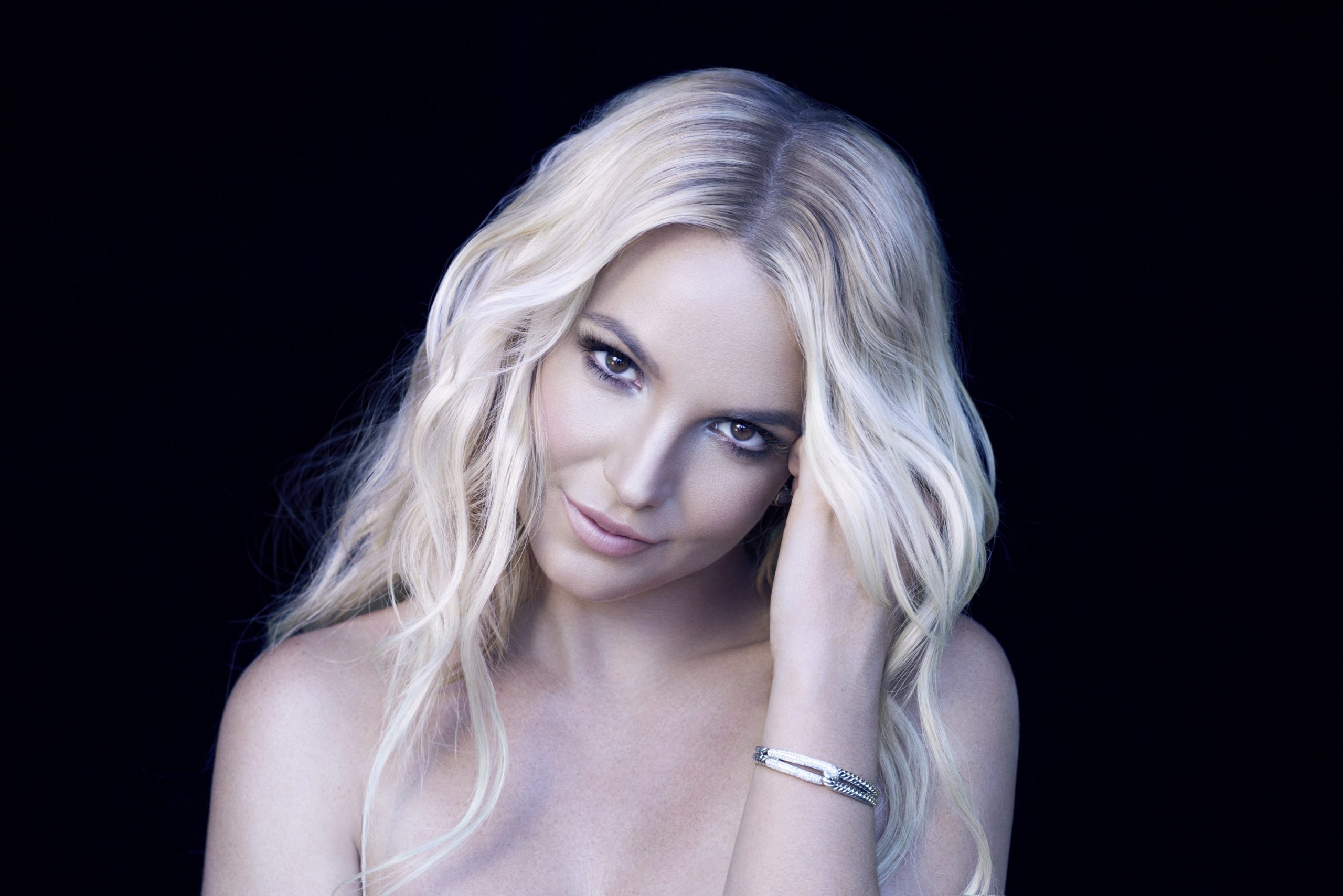 Britney Spears is a mother of 2

At the height of her fame in the mid-2000s, Britney Spears seemed to have it all. She got engaged to her dancer Kevin Federline in 2004, and the following year, Spears gave birth to their first child, Sean Preston.

Spears soon became pregnant for a second time, and in 2006, she gave birth to her second child, Jayden James. Her young children would soon find themselves at the center of a media circus in the midst of Spears’ public breakdown in 2007 and early 2008; she was famously placed in an involuntary psychiatric hold after refusing to give up custody of her children to Federline.

Britney Spears wants to have babies in Polynesia

Spears continued to work for nearly another decade, and remained under a strict conservatorship until late 2021. She was freed from the conservatorship just a few weeks before she celebrated her 40th birthday.

Spears has been enjoying her life in freedom, and has traveled to beautiful tropical locations in the months since then. One of the places she’s spent a lot of time is Polynesia, including Hawai’i.

In a March 2022 Instagram post, Spears said that she even wanted to relocate to the South Pacific to grow her family with her fiancé Sam Asghari. “Planning on having babies in Polynesia!!!!!!” the post read.

Britney Spears couldn’t have children under her conservatorship

While wanting to have more children isn’t unusual, it was something that Spears couldn’t even consider for the 13 years he was under the control of her conservatorship. When she appeared in a Los Angeles court hearing in June 2021 to talk about her experience, she revealed just how bad things were and just how much the conservatorship encroached on her personal life.

“I would like to progressively move forward and I want to have the real deal. I want to be able to get married and have a baby,” she said. “I was told right now in the conservatorship, I’m not able to get married or have a baby. I have a [IUD] inside of myself right now so I don’t get pregnant. I wanted to take the [IUD] out so I could start trying to have another baby. But this so-called team won’t let me go to the doctor to take it out because they don’t want me to have children — any more children.”