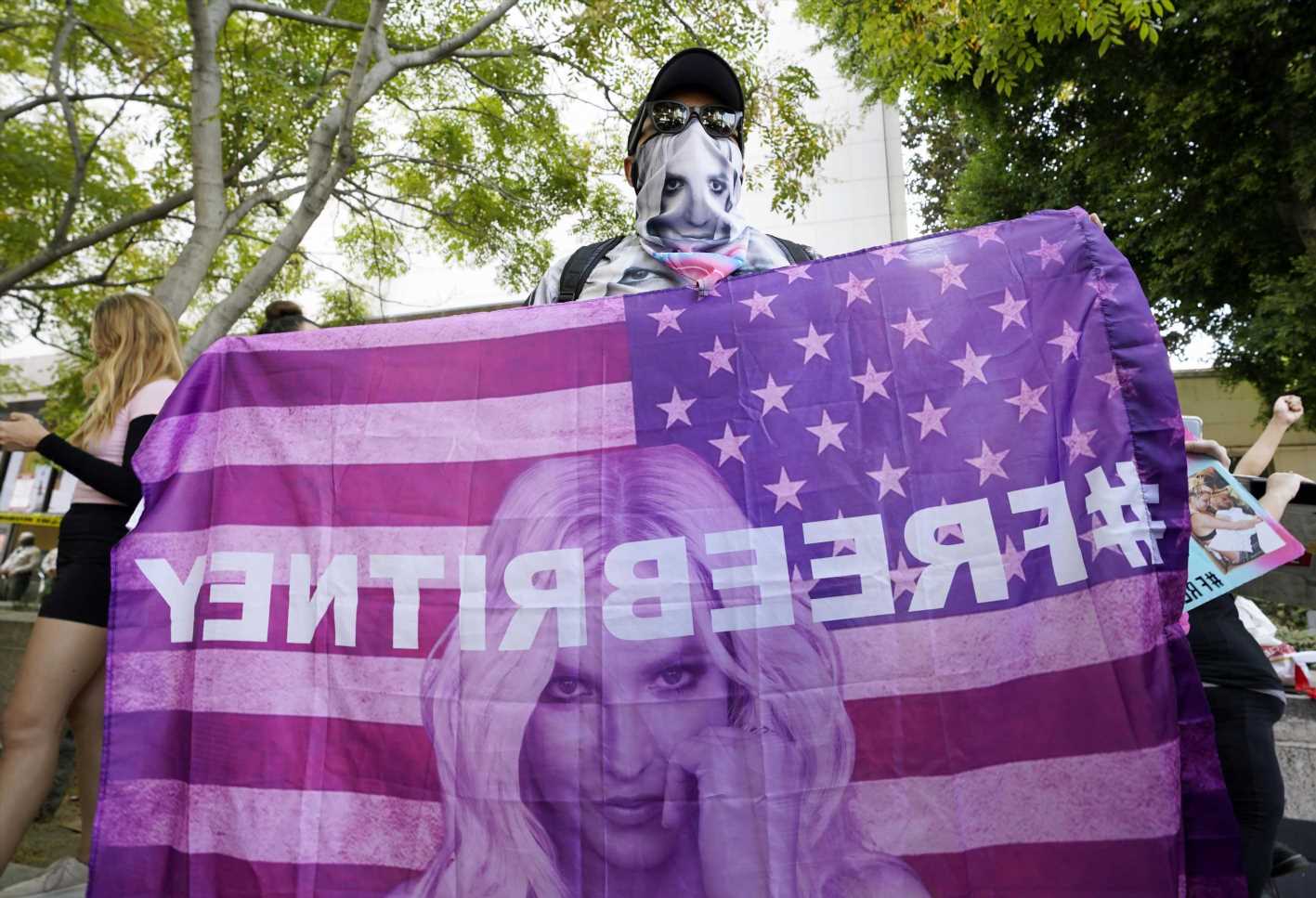 Britney Spears took to Twitter to thank supporters of the #FreeBritney movement following a judge’s ruling last week to suspend the pop star’s father James “Jamie” Spears from his role as conservator in her $60 million estate.

“#FreeBritney movement … I have no words … because of you guys and your constant resilience in freeing me from my conservatorship … my life is now in that direction !!!!!,” she tweeted, sharing a video of her outside soundtracked to Kanye West’s “Fade.” “I cried last night for two hours cause my fans are the best and I know it …”

She continued in another tweet: “I feel your hearts and you feel mine … that much I know is true.”

Last Wednesday, Spears’ long battle to remove her father from overseeing her conservatorship, which began in 2008, took a turn in her favor. “I believe that the suspension of [James Spears] is in the best interest of the conservatee, Ms. Britney Spears,” Judge Brenda Penny said. “The current situation is untenable.”

Over the last few years, the fan-led #FreeBritney movement has shown their support, advocating for the pop star under the hashtag, showing up to hearings and participating in documentaries examining the conservatorship. The supporters have been concerned about Spears and questioned the conditions and motives of the conservatorship.

#FreeBritney supporters were outside the courtroom on Wednesday, cheering the ruling they’ve long been wanting for Spears.

A follow-up hearing has been set for November 12th to consider full termination of the conservatorship.