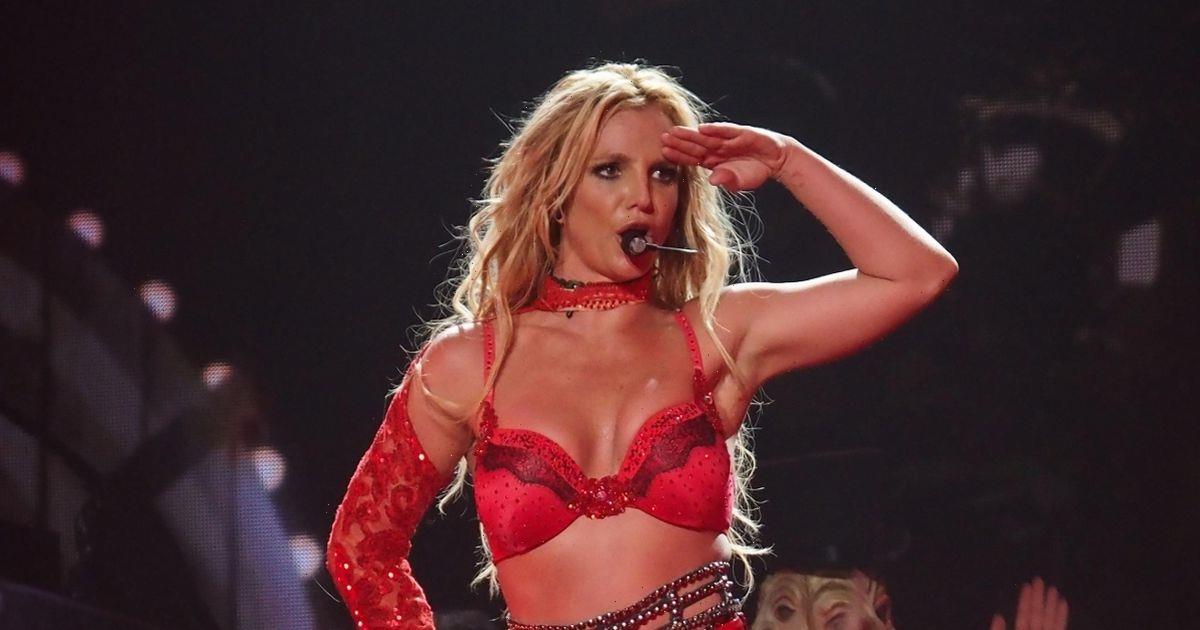 Pop sensation Britney Spears is reportedly in talks with Resorts World to headline a Las Vegas residency six months after her conservatorship was officially terminated.

Over the past several months, the high-end hotel bosses have been working on wooing the 40-year-old which was evident on her most recent trip to the venue.

Pulling out all the stops for Britney, Resorts World rolled out a $15,000-a-night (£12k) suite for the singer along with wining and dining her.

Speaking to The Sun, an insider revealed that they want her "badly" for a new residency and that there's a buzz around Las Vegas.

They said: "They are wining and dining her on these getaways and showing her just how much they mean business.

"This was Britney's second trip to Resorts World this past weekend with her boyfriend Sam and notably her agent."

In March this year, the singer took a trip to Vegas at the luxury hotel with fiancé Sam Asghari to celebrate his 28th birthday.

The hotel gave them the red-carpet treatment along with having a massive "Resorts World Loves Britney" billboard which shone brightly over the strip of Vegas which she shared on her Instagram account.

As Celine Dion has had to postpone her residency due to medical issues, the hotel needs a new superstar headliner according to the insider.

Although they added that "no official offer" has yet been made to the global superstar, talks for a Las Vegas residency have begun.

They said: "Britney could be back onstage as early as next year in Vegas."

Sharing some images of her weekend in Vegas, Britney captioned the image by thanking the hotel for inviting her.

"Devil in disguise!!!" she wrote and while she thanked Resorts World for inviting her, she also added: "Or wait … did I invite myself?? Either way thanks for showing me such a good time!!!"

Britney performed at Planet Hollywood in Vegas between 2012 to 2017, however if she does do another residency it would be much different this time.

As she was under conservatorship during those years, she revealed that she was only allowed out in Vegas twice in that time.

In an Instagram post last year she said: "I was thinking about when I did shows in Vegas… the four years I was there I went out only two times!!!! Unfortunately I’m not lying."

Her conservatorship ended in November 2021 and she has been vocal on social media regarding her new freedom, something she has not had since 2008.

The star has since called out her younger sister, Jamie Lynn, multiple times and has criticised her parents for how they have treated her.