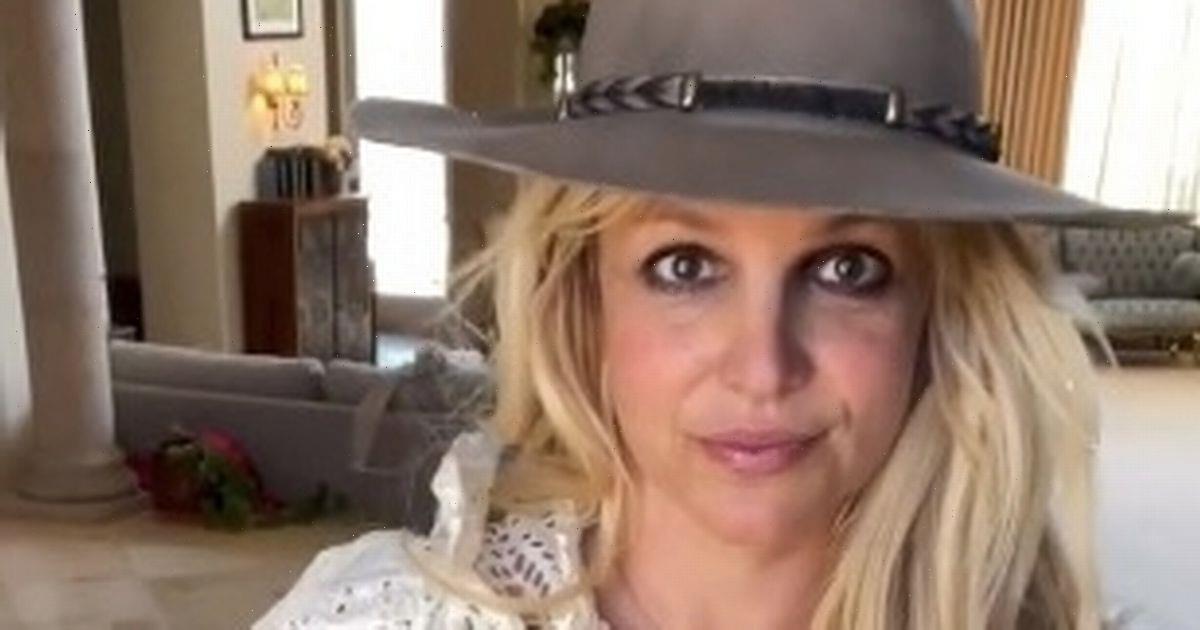 Britney Spears has leaked that she is now working on a tell-all book, and said she would spill previously unheard secrets about members of her family.

The 40-year-old popstar appeared to drop big news with her Instagram followers on Monday night in a now-deleted post following a string of recent uploads about her dramatic past.

Reports emerged in February that the Oops!… I Did It Again singer had signed a $15million (£11million) book deal with American publishing company Simon & Schuster, just three months after a court struck down her father's controversial conservatorship.

Britney had her finances and many other aspects of her life controlled by dad Jamie Spears and her co-conservators for 13 years following her public breakdown in 2008.

Now free and able to manage her own career, Britney looks set to share deep secrets of her past with the world.

The star posted a three-part image series containing several long paragraphs on the social media site before removing it later on Monday evening, describing the process of writing as "healing and therapeutic" in the first part.

She then said that she would be taking an “intellectual approach” in penning the book, and promised to address Justin Timberlake’s public apology to her and Janet Jackson last year.

"Although he was never bullied or threatened by his family, he took the opportunity to apologize 20 years later!!! Timing is EVERYTHING!!!”, Britney wrote.

Turning her attention mother and sister — both who she has long been involved in a public war-of-words with — she made some comments about what was written in their books, likely setting the tone for big revelations to come in her own memoir.

She said: "My mom and sister also did the 'intellectual approach' in indulgence by writing their own books as I couldn’t even get a cup of coffee or drive my car, or really anything.!

Towards the end of the message she also hit out at her father, recalling an incident last year before the cancellation of her conservatorship where he called a security team to prevent her from entering a Target supermarket.

It is not yet clear whether when the book will come out, or if her decision to delete the post has any connection to the status of the project.