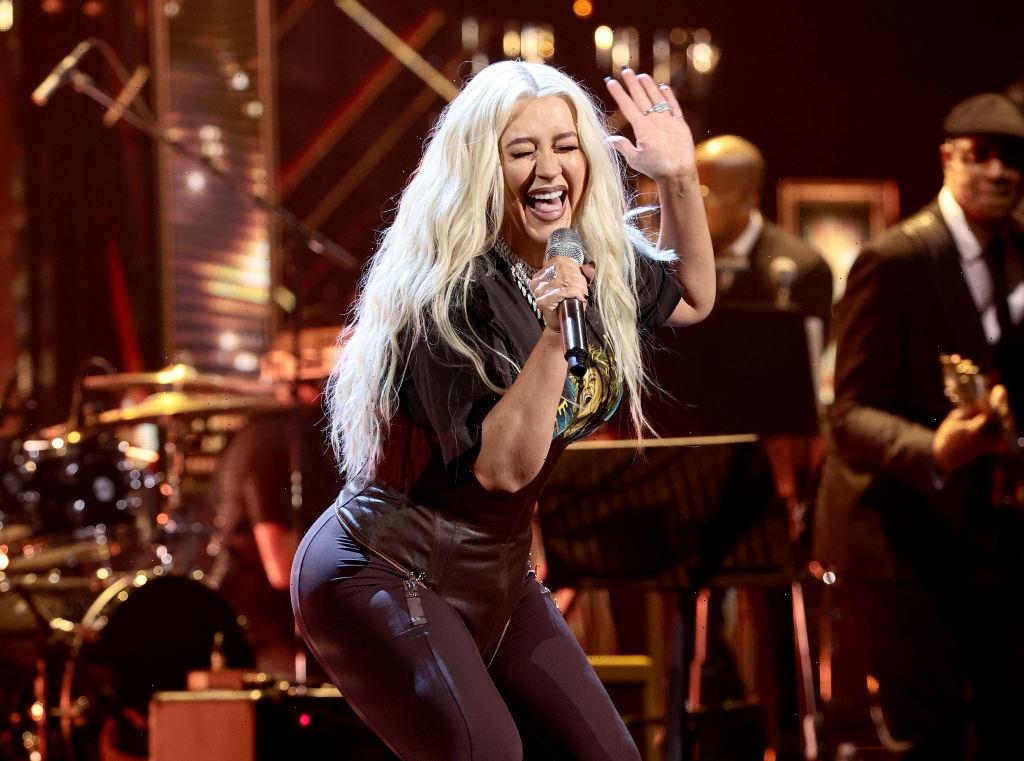 In an Instagram story posted late Friday, Spears shared a video of Aguilera speaking to the press during this week’s Latin Grammys in Las Vegas. A reporter asked Aguilera whether she had spoken to Spears since the conservatorship was terminated; however, a publicist promptly cut short the interview  — “We’re not doing that,” they said — with Aguilera simply saying, “But I’m really happy for her!”

Overlaid on that video, Spears wrote on Instagram, “I love and adore everyone who supported me … but refusing to speak when you know the truth is equivalent to a lie !!!! 13 years being in a corrupt abusive system yet why is it such a hard topic for people to talk about ??? I’m the one who went through it !!!! All the supporters who spoke up and supported me thank you … Yes I do matter !!!!!”

(In the next Instagram story, Spears praised Lady Gaga for continually voicing her support for the singer, “Thank you @ladygaga for genuinely taking your time to say something so kind. You made me cry !!! I love you !!!”)

Although Aguilera avoided the conservatorship question at the Latin Grammys, the singer — whose history with Spears dates back to their time together with the Mickey Mouse Club — penned a series of tweets in support of Spears in June during the #FreeBritney movement. It’s unclear if Spears ever saw those tweets.

“These past few days I’ve been thinking about Britney and everything she is going through. It is unacceptable that any woman, or human, wanting to be in control of their own destiny might not be allowed to live life as they wish,” Aguilera wrote at the time.

“To be silenced, ignored, bullied or denied support by those ‘close’ to you is the most depleting, devastating and demeaning thing imaginable. The harmful mental and emotional damage this can take on a human spirit is nothing to be taken lightly.”

Aguilera added, “To a woman who has worked under conditions and pressure unimaginable to most, I promise you she deserves all of the freedom possible to live her happiest life. My heart goes out to Britney. She deserves all the TRUE love and support in the world.”