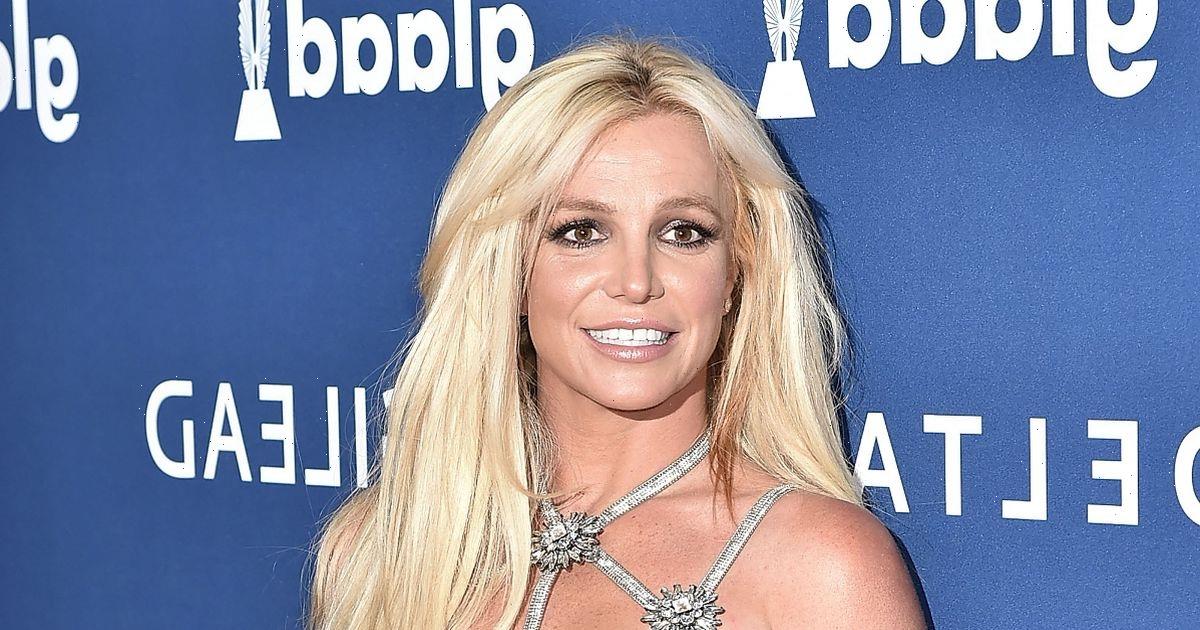 Pop superstar Britney Spears had to be rescued by cops in the middle of one of L.A.'s busiest freeways after she ran out of gas

According to law enforcement, the police got a call around 10 p.m. on Tuesday (July 12) after there was a report of a white Mercedes blocking the third lane southbound on the freeway.

After officers arrived, the newly married star, 40, was sitting in the back seat of a passerby’s car.

She informed officers that she ran out of gas while driving, and her car stopped in the middle of the freeway.

As the California Highway Patrol worked to stop traffic, an officer steered Britney‘s Mercedes to the side of the road as the car was pushed to safety.

After that, the officers reportedly waited with Britney – who was grateful for the assistance until her husband Sam Asghari arrived to pick her up.

This is not the first time this has happened to the Toxic singer.

In 2006, she was cruising along the Pacific Coast Highway near her Malibu home with her older brother, Bryan Spears, behind the wheel of a Ferrari belonging to her then-husband, Kevin Federline.

The car “suddenly seized and ground to a halt in the middle of speeding traffic,” and the paparazzi that was following her helped pushed the vehicle to the highway’s shoulder.

Britney has been making headline recently having written a lengthy open letter on social media calling out the documentaries that were made about her conservatorship.

The singer was the subject of multiple docs over the past couple years, including Hulu’s Framing Britney Spears and Netflix’s Britney vs. Spears.

Britney took to her Instagram account to call out the filmmakers for exploiting her and said that other celebrities would never have this happen to them.

In her post, Britney blasted: “I feel like America has done a wonderful job at humiliating me. I’ve never felt more bullied in my life in this country it’s insane… and come on seriously is it honestly legal to do that many documentaries about someone without their blessing at all??!

"Seriously though, think about it… I’ve never seen that many documentaries done on a person

“Not one person on the face of this earth would people – a network, TV production or anyone for that matter – dig up that much negative footage and do hour specials claiming it's 'HELPING ME.' REALLY???

"It was the most insulting thing I ever saw in my life.”