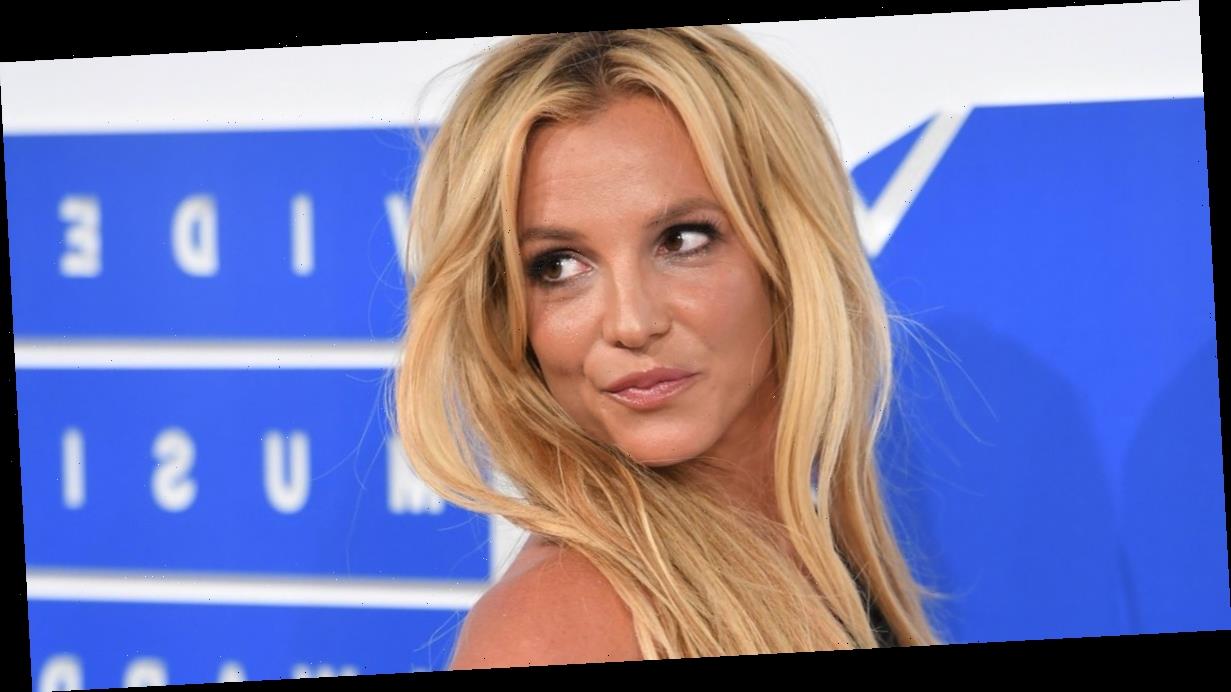 The Toxic singer went viral after bystanders cruelly filmed her instead of helping her as she took an umbrella to a car after shaving off all of her hair.

Afterwards a court-appointed guardian was put in charge of various aspects of her life and finances for more than a decade.

For most of that time it has been her father Jamie who has filled that role.

But, Britney is now trying to remove her dad from control over her finances and has argued in court that the public and her fans have a right to know what is happening.

On Thursday, her lawyer told the court at the filing: "The world is watching."

The I'm A Slave 4 U singer's comments have come in response to a motion from her father, who wanted to seal a recent filing case.

Her lawyer Samuel Ingham III said in the court documents that Britney is "vehemently opposed to this effort by her father to keep her legal struggle hidden away in the closet as a family secret".

The star's team, who are also her friends, also appeared to endorse the Free Britney hashtag which has been trending on Twitter on and off for several weeks. Her lawyer also wrote in the documents: "At this point in her life when she is trying to regain some measure of personal autonomy, Britney welcomes and appreciates the informed support of her many fans."

However, Britney's father Jamie has previously dubbed the movement a "joke" and said its supporters are "conspiracy theorists."

"I have to report every nickel and dime spent to the court every year. How the hell would I steal something?" he said to the New York Post last year.

But Ingham challenged that idea in his latest court filing

"Britney's conservatorship has attracted an unprecedented level of scrutiny from mainstream media and social media alike," said the court papers.

"Far from being a conspiracy theory or a 'joke' as James reportedly told the media, in large part this scrutiny is a reasonable and even predictable result of James' aggressive use of the sealing procedure over the years to minimise the amount of meaningful information made available to the public."

Britney has been subjected to the conservatorship since 2008, after she was twice admitted to a psychiatric ward.