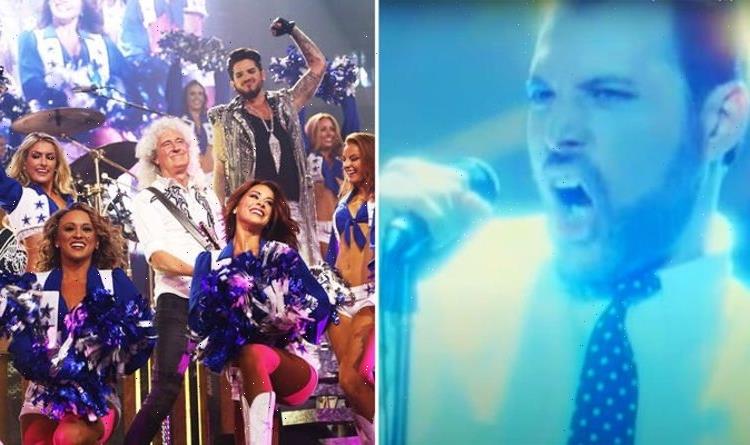 Queen + Adam Lambert perform 'I Want It All' in California

After in-depth looks at the Queen hits written by John Deacon and Roger Taylor, now it’s Brian May turn. This week’s Queen the Greatest video focuses on some of the guitarist’s best-known tracks with the band. The 74-year-old has written the likes of Keep Yourself Alive, Who Wants To Live Forever, Flash, Tie Your Mother Down and The Show Must Go On.

While the official new video focuses on five of Brian’s Queen hits in We Will Rock You, Fat Bottomed Girls, Save Me, Hammer To Fall and I Want It All.

The latter arrived in 1989, two years before Freddie Mercury’s untimely death, after a three year wait for a single.

Brian later went on to focus on his solo career with his debut album Back to the Light in 1992.

In fact, the record has been remastered and re-released this month since it hasn’t been available for years.