Queen fans sing Happy Birthday to Brian May in Copenhagen

Brian May has had quite the 75th birthday so far. Not only has Queen’s Greatest Hits album – the UK’s best-selling ever – crossed a record-breaking seven million sales, but there’s more. His rock band has been voted the greatest of all time by the British public.

A new UK poll by Betfair asked Brits to choose their favourite rock band of all time. Usually, The Beatles come out on top in such things, but this time Queen beat them to the post.

It turns out 26 per cent of the British public voted for the Freddie Mercury-fronted group with the Fab Four way behind in second on 15 per cent. Here’s the full Top 10 and Brian’s amazing reaction to such news. 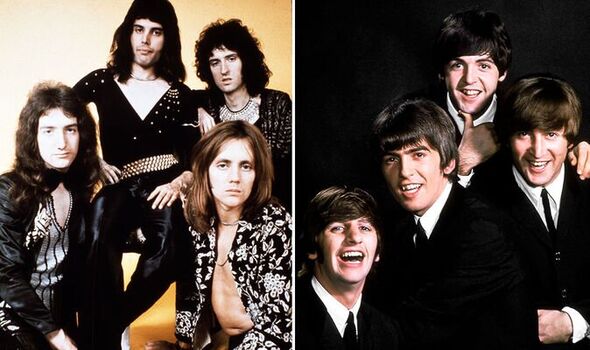 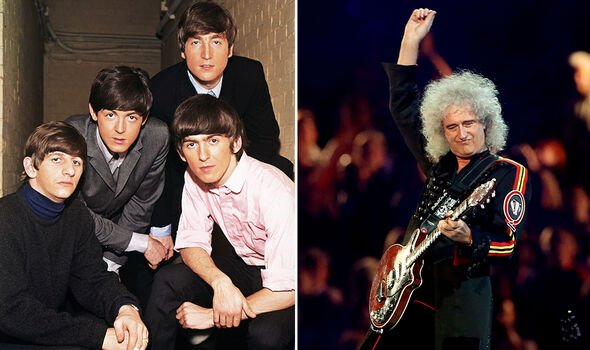 Brian reacted to the news of Queen being voted the greatest rock band of all time on social media.

The 75-year-old wrote: “This was also a nice birthday present ! Many thanks folks !!! Sometimes I do have to pinch myself to believe all this is happening – Jeeeez !! Grateful ! And my birthday is going very well, thanks ! Absolutely overwhelmed with all the kind messages. Thanks folks !!! Bri.”

In a new video Brian shared of himself reacting to the Queen’s Greatest Hits news with Roger Taylor, he said: “We are here to bring you the joyous news that this album has sold, would you Adam and Eve it [‘believe it’ in Cockney rhyming slang], seven million copies, which apparently nobody has ever done before. No album has actually done this before in history!”

Roger added: “So the British public, in their infinitely great taste, made this the biggest selling album in history. Thank you very much. We are humbled and honoured.”