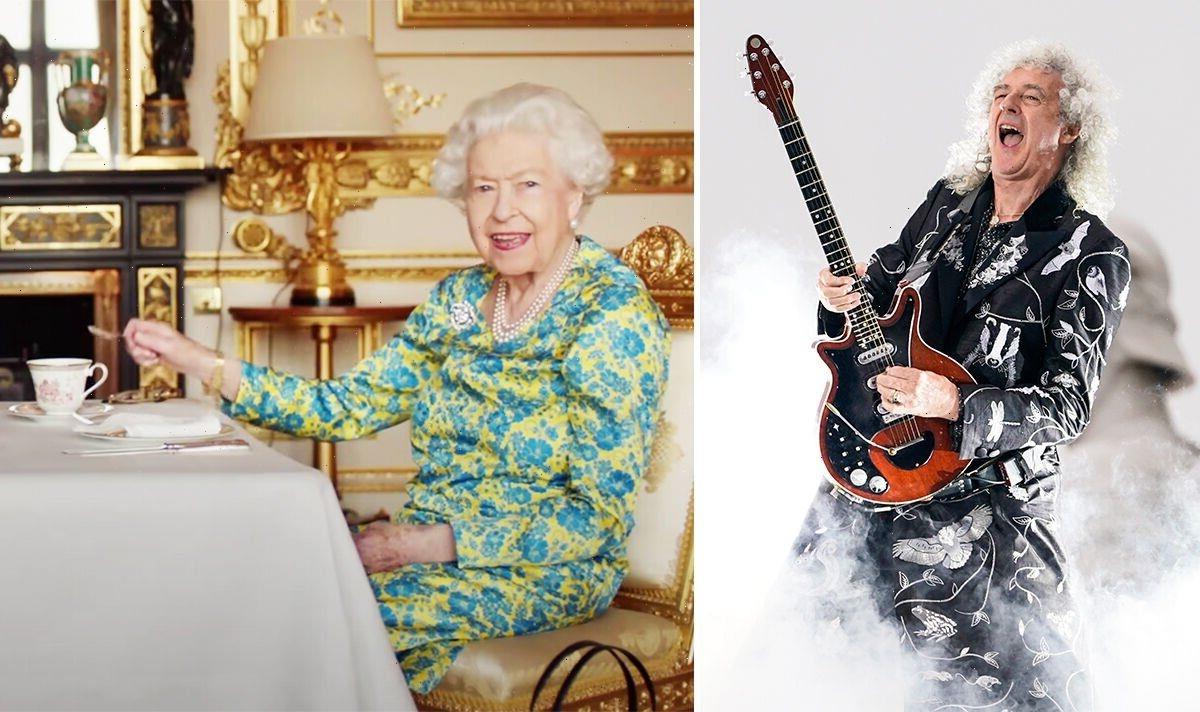 Earlier this summer, Her Majesty Queen Elizabeth II surprised and delighted millions watching at home with a short sketch just as she did with Daniel Craig’s James Bond for the London 2012 Olympics. The late monarch enjoyed a cup of tea in Buckingham Palace with Paddington Bear before Queen and Adam Lambert opened her Platinum Jubilee concert from the Victoria memorial outside the front.

As the band began to play those iconic beats alongside military drummers, The Queen and Paddington could be seen tapping along on their cups of tea. It turns out that Brian May came up with the idea and asked if Her Majesty would do it.

Speaking at a special fan Q&A for Queen and Adam Lambert’s Rhapsody Over London Live Concert Film earlier this summer, the 75-year-old was asked how the band prepared for the royal spectacle. 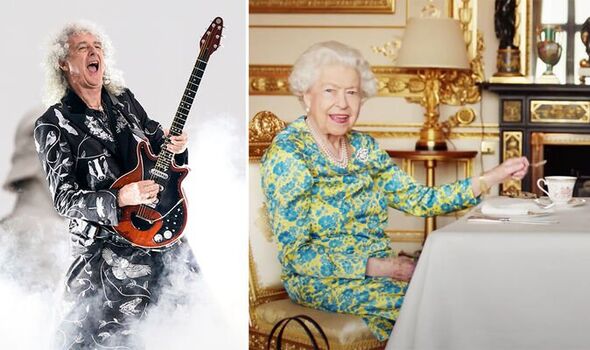 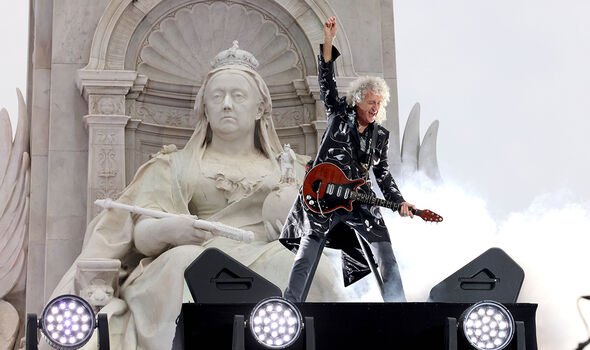 Brian admitted: “It was very tough because all the tour was laid out before the Jubilee request came along. And we had two nights on, one night off and two nights on and the one night off became the Jubilee, so it was very tough for us physically to do five nights in a row. In the end, I think we did nine shows in 10 days. It was insane! So it kind of hurt, but the experience was great yeah! It’s a one-off and one-offs are quite terrifying. Not the same as being on tour and knowing where you are. It’s not our company, it’s not our production. It’s the palace with all their people… months of preparation just for those few minutes.” 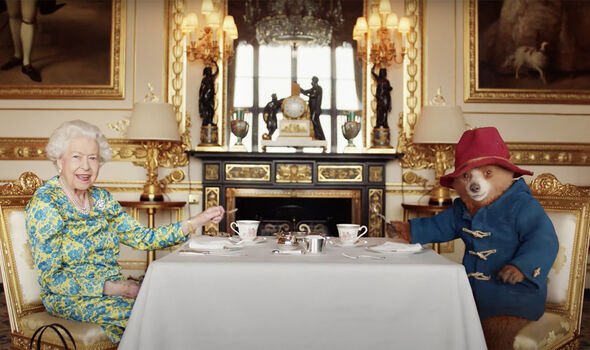 Queen drummer Roger Taylor said: “Of course, it was wonderful because our bit was preceded by The Queen herself talking to Paddington Bear and then doing the little We Will Rock You [clink clink] on her teacup. It was fantastic!”

Brian confessed: “I asked for that. I said, ‘Would The Queen tap it’ and they wouldn’t give us an answer. And we didn’t know until the day before. They said, ‘Oh we might get somebody Royal to do it for you.’”

Of course, they were delighted that The Queen agreed to do it and Adam Lambert was totally in the dark, admitting: “You guys knew before me! I didn’t know until after the show! I heard something back there, I thought, ‘I hear somebody talking’ because they were playing the videotape. And then after the show, I went on YouTube and saw it and went ‘Beautiful!’ I loved it, so cool!”