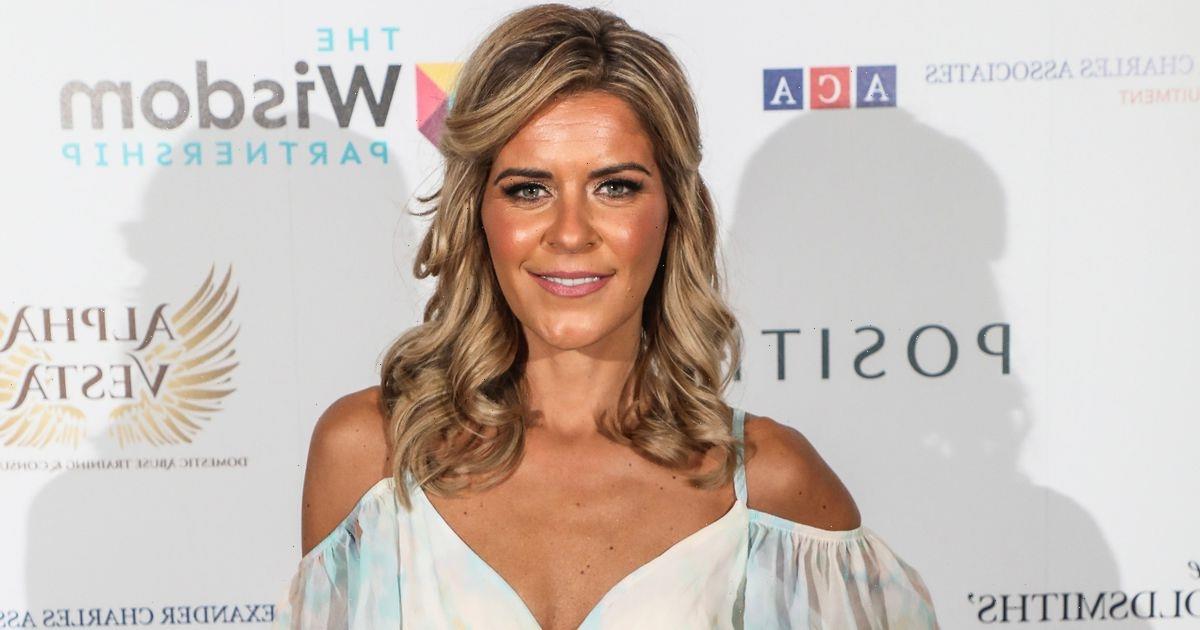 Coronation Street's newest star Gemma Oaten has revealed she planned her own suicide while in the depths of her anorexia battle.

The former Emmerdale actress spoke publicly about the traumatic event for the very first time during an exclusive tell-all chat with the Daily Star Sunday.

Gemma, who battled the killer eating disorder from the age 11, said: “I actually planned to take my own life when I was about 19.

“I was in an eating disorder facility and I was storing my sleeping tablets to take an overdose.

“They used to prescribe them like they were candy. A lot of us got hooked on them.

“But I stored them up and had as many different pills as I could ready to go.

“I also had stolen and hidden a knife ready to do, well I don’t even really want to think about what I was going to do.”

Gemma’s battle with anorexia has been well documented.

She has previously spoken about the numerous times she almost died during her 13-year battle with the disease, including the time she had a heart attack aged 18.

But until now she has never spoken about actually planning to kill herself.

Gemma, 37, who also starred in Holby City, said: “It feels so surreal now but that’s the point I was at. I had been battling anorexia for nearly 10-years.

“I had been close to death a few times before. My body was so weak I had a heart attack about a year before.

“I was just tired and wanted the pain to stop. I couldn’t live like that anymore.

“I was at a unit and just wanted to be at home with my family.

“The staff didn’t think I was well enough to go home and advised my parents to keep me in for my own safety but I pleaded with them to take me home.

“Thankfully my dad took me home and that scenario didn’t happen.

“Because if he had left me in there I have no doubt I wouldn’t be here right now to tell the story.”

Soap fans have loved her performance opening the door for a permanent role on the show.

It is Gemma’s first acting job for 18-months due to the pandemic.

While struggling for acting work during Covid, Gemma became the manager of her parent’s eating disorder charity Seed, to save it from closure due to lack of funding during the pandemic.

The inspirational TV star added: “I do generally believe everything happens for a reason.

“I don’t regret anything because it means I can use what I went through to help other people.

“We have a mental health pandemic right now and the Government isn’t doing nearly enough.

“They are barely bothering to deal with the symptoms, nevermind actually trying to solve the cause of the problem.”