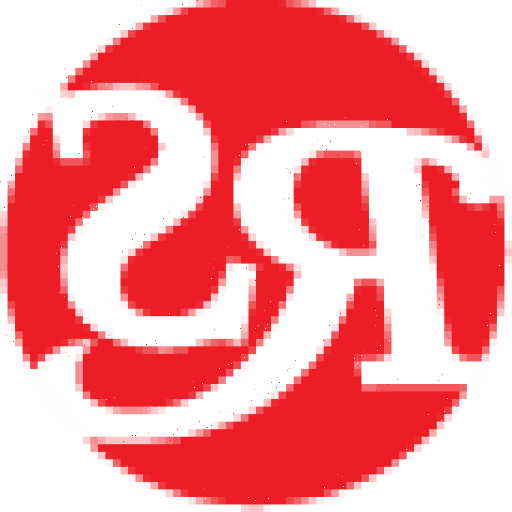 Brandy Clark has announced rescheduled dates for a headlining tour later in 2021. The Who You Thought I Was Tour, named for a song on Clark’s Grammy-nominated album Your Life Is a Record, will officially launch October 25th in Portland, Oregon.

Originally set to kick off in March 2021, the 16-date trek will be packed into a one-month span that wraps with a hometown show November 21st at Nashville’s 3rd & Lindsley. In between are performances in intimate spaces like New York’s Bowery Ballroom, Philadelphia’s World Café Live, and the Chicago-area venue Space. Tickets are on sale now.

Back in March, Clark released a deluxe version of Your Life Is a Record, featuring a handful of previously unreleased recordings. Among those is “Same Devil,” one of two songs Clark wrote and recorded with Brandi Carlile.

“I’d love to do more with her,” Clark said in March. “I’ve worked with great producers on every record, I feel really lucky that way. It’s the first time I’ve worked with a producer whose instrument is their voice. So that was different. She really pushed me vocally in a way that no one ever has.”

Here are Brandy Clark’s Who You Thought I Was tour dates: