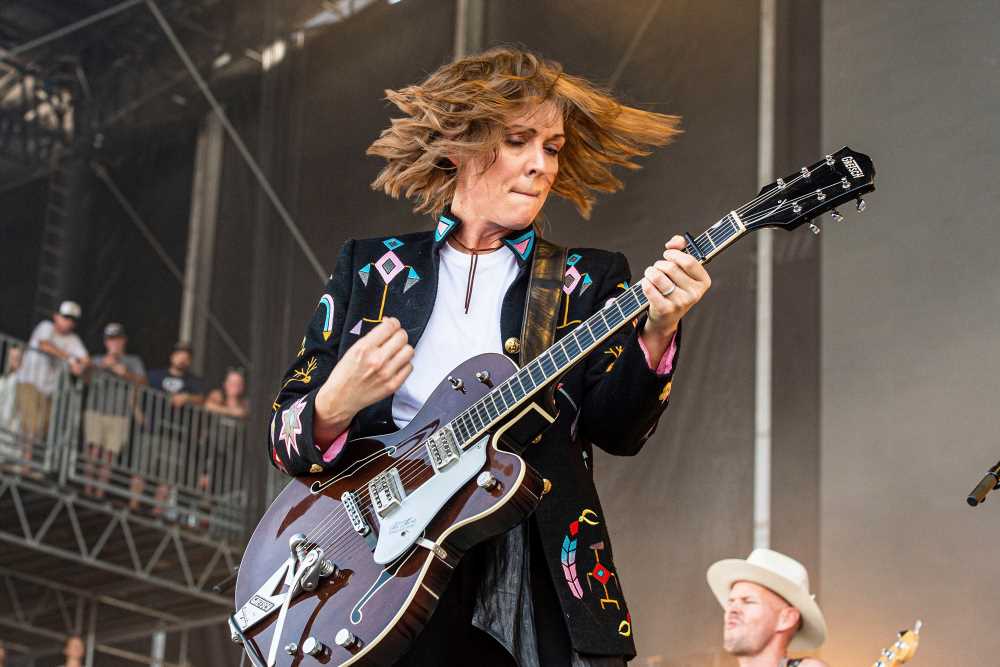 Grammy-winning performer Brandi Carlile has added a trio of special Nashville performances to her tour schedule, with three shows at the historic Ryman Auditorium set for January 2020. Joining the “Party of One” singer for these shows will be Kim Richey (January 14th) Lucie Silvas (January 15th), and, on January 16th, Natalie Hemby, who recently joined Carlile, Maren Morris and Amanda Shires in the side project the Highwomen. The supergroup, a female counterpart to the Highwaymen, was Shires’ response to the lack of female artists being represented at country radio.

Carlile, one of the nominees for 2019 Americana Artist of the Year, will follow the Nashville mini-residency with the latest edition of her Girls Just Wanna Weekend festival, which has already sold out. Set for January 29th through February 2nd at the all-inclusive Hard Rock Hotel in Riviera Maya, Mexico, the all-women lineup will feature sets from Carlile, Shires, and Hemby, along with Sheryl Crow, Lake Street Dive, Patty Griffin, Lucius, KT Tunstall, Jade Bird, Yola, Ruby Amanfu, and Katie Herzig, as well as a comedy set from Wanda Sykes.

Kim Richey’s 2018 LP, Edgeland, recently won the Indie Acoustic Project’s awards for Album of the Year and Americana Album of the Year. Singer-songwriter Lucie Silvas released her acclaimed album, E.G.O., last year and is currently on tour with Sheryl Crow and Heart.