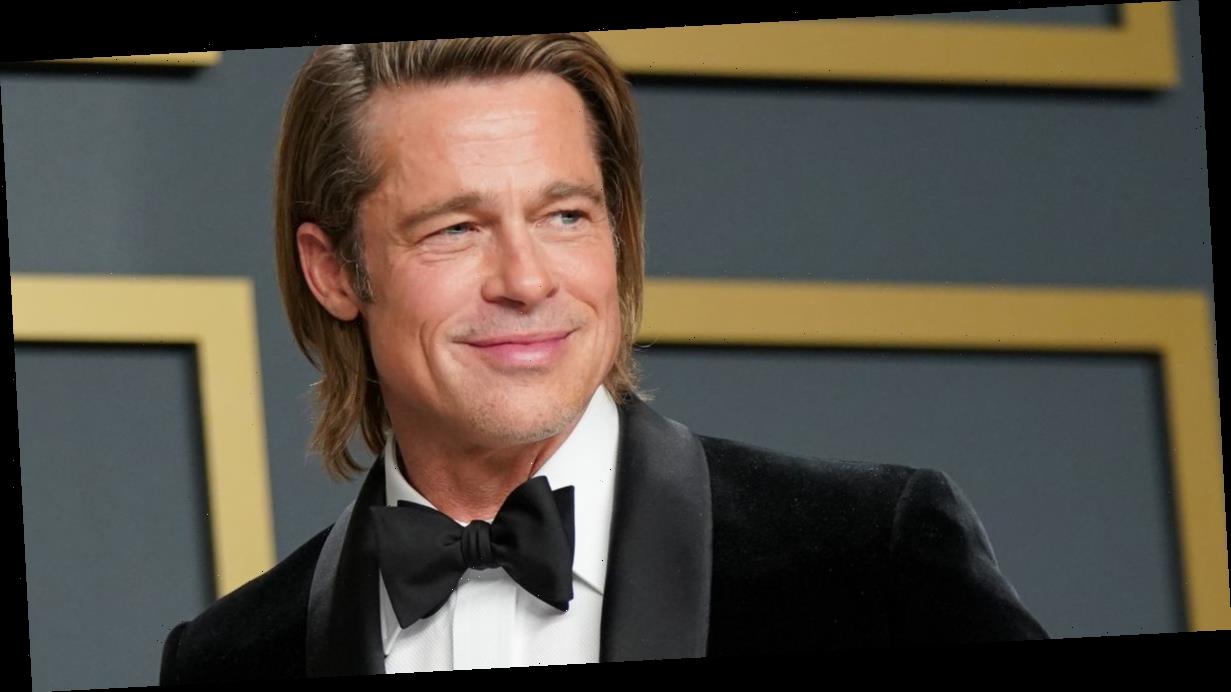 Brad Pitt has fuelled romance speculation after he was spotted arriving at France's Le Castellet Airport with German model Nicole Poturalski on Wednesday.

The pair flew from LAX to Charles de Gaulle in a private jet before travelling to the smaller airport.

According to the MailOnline, the Hollywood A-Lister is reportedly staying at Château Miraval, an estate he purchased for $67 million in 2011 with his ex-wife Angelina, 45.

Brad was pictured in an all-green ensemble including khaki trousers and a buttoned shirt.

He covered his hair with a flat cap, and sported a protective face mask along with a pair of sunglasses.

Meanwhile, Nicole, who has graced the cover of ELLE, wore a pair of loose-fitting nude coloured trousers along with a leather jacket and straw hat.

Château Miraval – the 35-room home located in the village of Correns in the South of France – is where Brad wed Angelina Jolie in 2014.

It is still unknown the details surrounding Brad's blossoming friendship with Nicole, who is signed to Next Management in Los Angeles and A Management in Germany.

She has featured on many high-fashion catwalks over the last decade as well as becoming a regular in glossy magazines.

The sighting comes after Brad's divorce proceedings with ex Angelina have entered into its fourth year.

In 2016, Jolie filed for divorce, citing "irreconcilable differences," and has said in multiple interviews that the separation was for the family's "well-being."

Angelina and Brad were married for two years and met on the set of 2005 spy film, Mr and Mrs Smith.