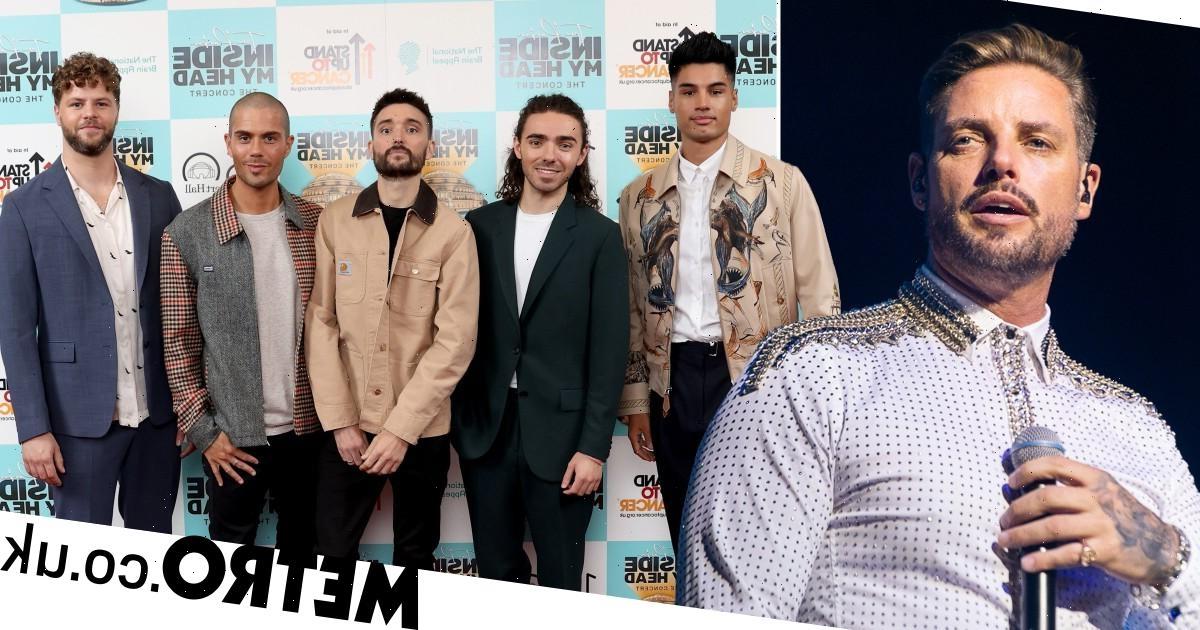 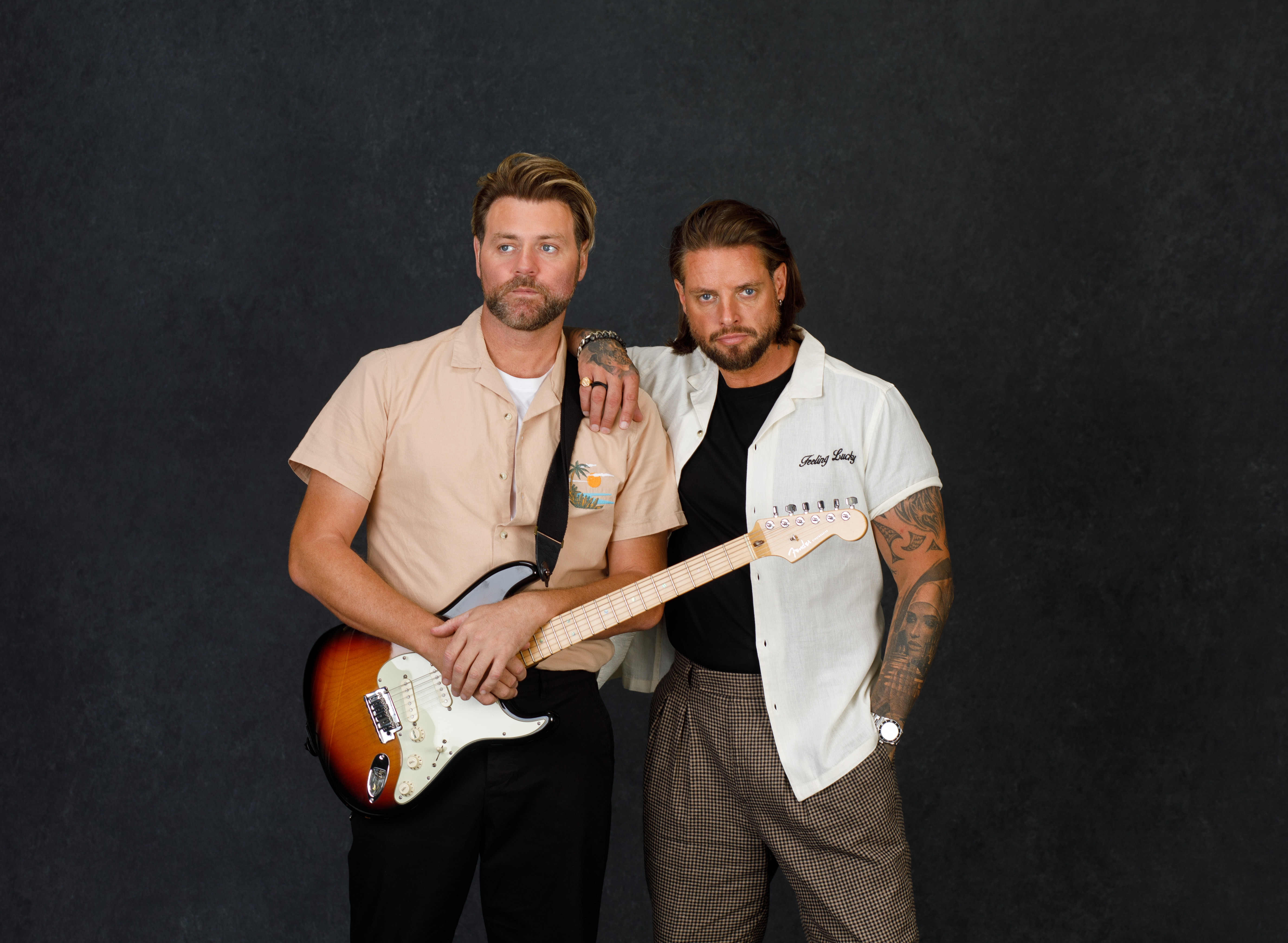 Boyzlife singer Keith Duffy has used his experience of grief following Stephen Gately’s death to share warm words of encouragement for The Wanted in light of Tom Parker who has died.

Parker died on March 30 at the age of 33 after battling cancer for more than a year. It came just two weeks after The Wanted performed with the late singer on their UK tour, and surviving members – Max George, Nathan Sykes, Jay McGuiness and Siva Kaneswaran – were seen acting as pallbearers at Parker’s funeral in April.

Boyzone star Keith knows all too well about losing a beloved bandmate after Stephen Gately died in October 2009. Coincidentally, like Parker, he was also 33 at the time of his death, which was caused by a pulmonary oedema caused by an undiagnosed heart condition.

Sharing advice for The Wanted on coping with their grief, Keith told Metro.co.uk to mark the release of Boyzlife’s new album: ‘Each individual member of the group is going to have to deal with the loss in their own way.

‘Keeping the spirit of Tom alive would be a lovely thing for them to do, which is one thing myself and Boyzone have always made sure and made a huge effort to do to keep the spirit of Stephen Gately alive when we’re together.

‘Not only with Boyzone but with Brian and Boyzlife, from the first gig that Brian and I ever did together, we made a decision that every concert we ever do, we take a moment now, whether it be the autobiographical show or a big concert, we always take a moment to at least raise a glass to Stephen Gately and to keep those memories alive.

‘We still do that to this day.’

Keith, who is in Boyzlife with ex-Westlife star Brian McFadden, noted how a ‘beautiful picture’ of Stephen was included in the sleeve of their Strings Attached album cover.

He added that while it’s a ‘tough time’ for The Wanted boys, ‘time is a great healer and those waves of emotion become fewer and further between’.

The 47-year-old also said that his Christianity helped him through ‘some really dark times’ as Stephen’s death was ‘horrendous at the time’.

His Boyzlife bandmate Brian interjected: ‘WhatI would say to Keith as well is that… the one good thing for The Wanted boys is they’ve known this was coming for a long time with Tom, so they got to spend time with [him], they got to go out and do gigs together.

‘They got to say their goodbyes whereas Boyzone never got that because it was a sudden tragedy.

‘That’s probably the one comforting thing for them is that they did get to say their goodbyes and spend that last bit of time with Tom before he passed.’

Keith agreed: ‘That’s very true and very important but going through what we went through, I lost my father this year and through losing Stephen, I learnt a great deal of how to deal with losing someone that you love very dearly, and it’s helped me really through an awful lot through losing my dad this year.

‘Looking back on situations that I went into and I experienced through the loss of Stephen, has really helped me deal with the situation with my dad a lot better than I think I would have dealt with it.

‘Every life experience, good or bad, is exactly that, it’s an experience and if you can use it as an education in the future, well then it’s not lost.’