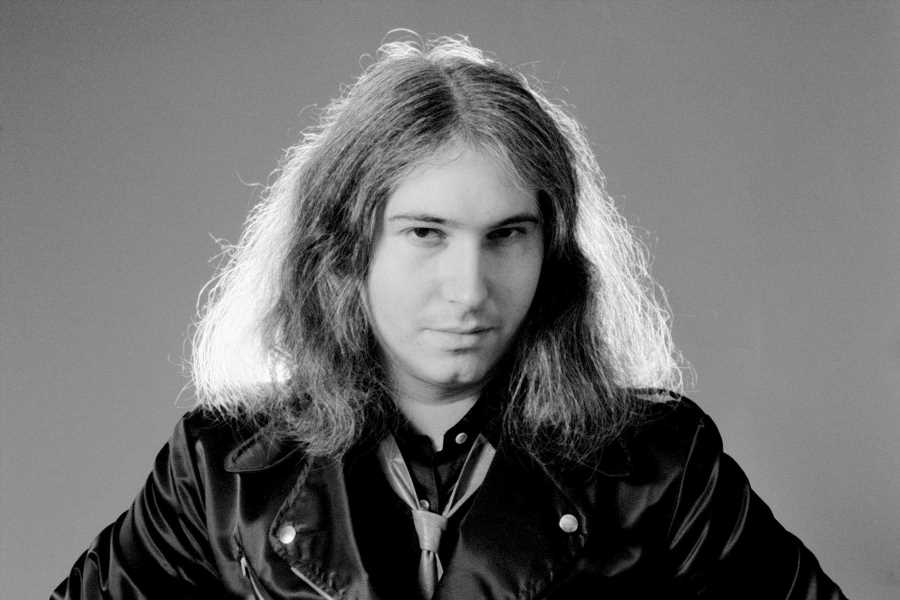 Welsh singer Bonnie Tyler has been making music for the past five decades, but she’s best known for her Eighties work with Jim Steinman that produced the timeless hits “Holding Out for a Hero” and “Total Eclipse of the Heart.” Rolling Stone reached out to Tyler following Steinman’s death, and she fondly remembered her old collaborator.

“I am absolutely devastated to learn of the passing of my long-term friend and musical mentor Jim Steinman,” she wrote. “Jim wrote and produced some of the most iconic rock songs of all time and I was massively privileged to have been given some of them by him. I made two albums with Jim, despite my record company initially thinking he wouldn’t want to work with me. Thankfully they were wrong, and can say without any doubt that Jim was a true genius.”

Chasteness, Soda Pop, and Show Tunes: The Lost Story of the Young Americans and the Choircore Movement

'We Are Better People Because of John Lennon'

“He was also a funny, kind, supportive, and deeply caring human being and the world is a better place for his life and his work and a worse one for his passing,” she continues. “I will always be grateful to him for the opportunity to work with him and also to know him, too. Rest in peace, Jim my friend.”

In a 1983 interview, Steinman said he was taken aback when he was first asked to work with Tyler. “I was primarily known for doing records for Meat Loaf and my own records, which were these thunderous, Wagnerian, almost heavy metal, epic, stormy records,” he said. “I was a little bit surprised they would ask me, but my second thought it was a real challenge because of that. And I thought she one of the most passionate voices I’d ever heard in rock & roll since Janis Joplin.” 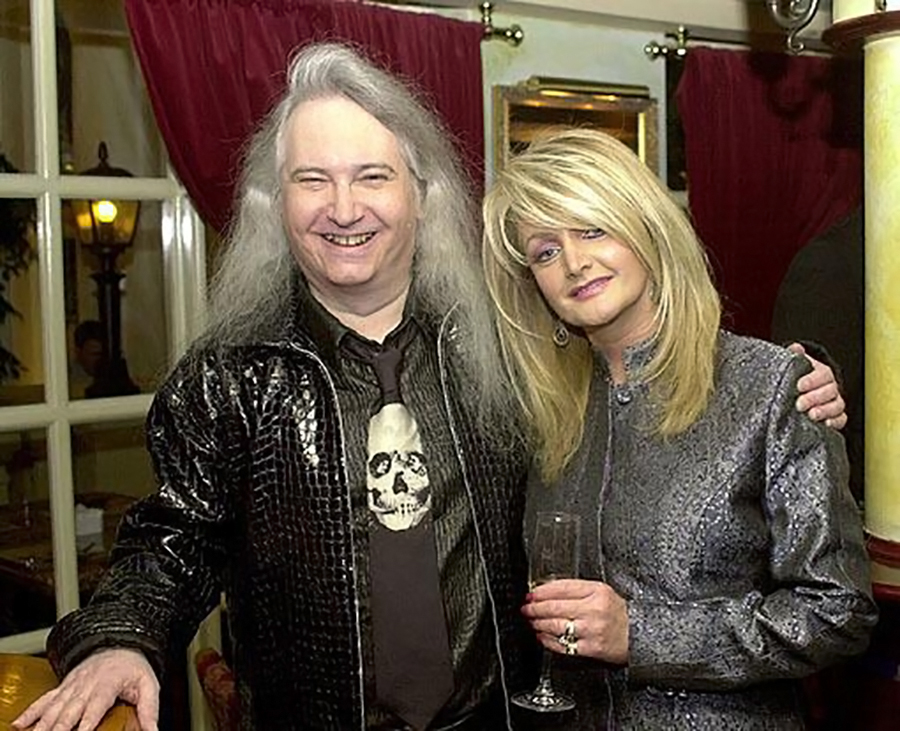 Steinman was inspired to write “Total Eclipse of the Heart” by the image of a lunar eclipse. “I thought of it more as a fever song,” he said. “Most pop songs are about the lyrical side of love, the pleasant side. I’ve always liked writing about the other side, the darker side. An eclipse seemed like the perfect image to describe when someone is totally overwhelmed by love. It’s like an eclipse. There’s no more light at all.”