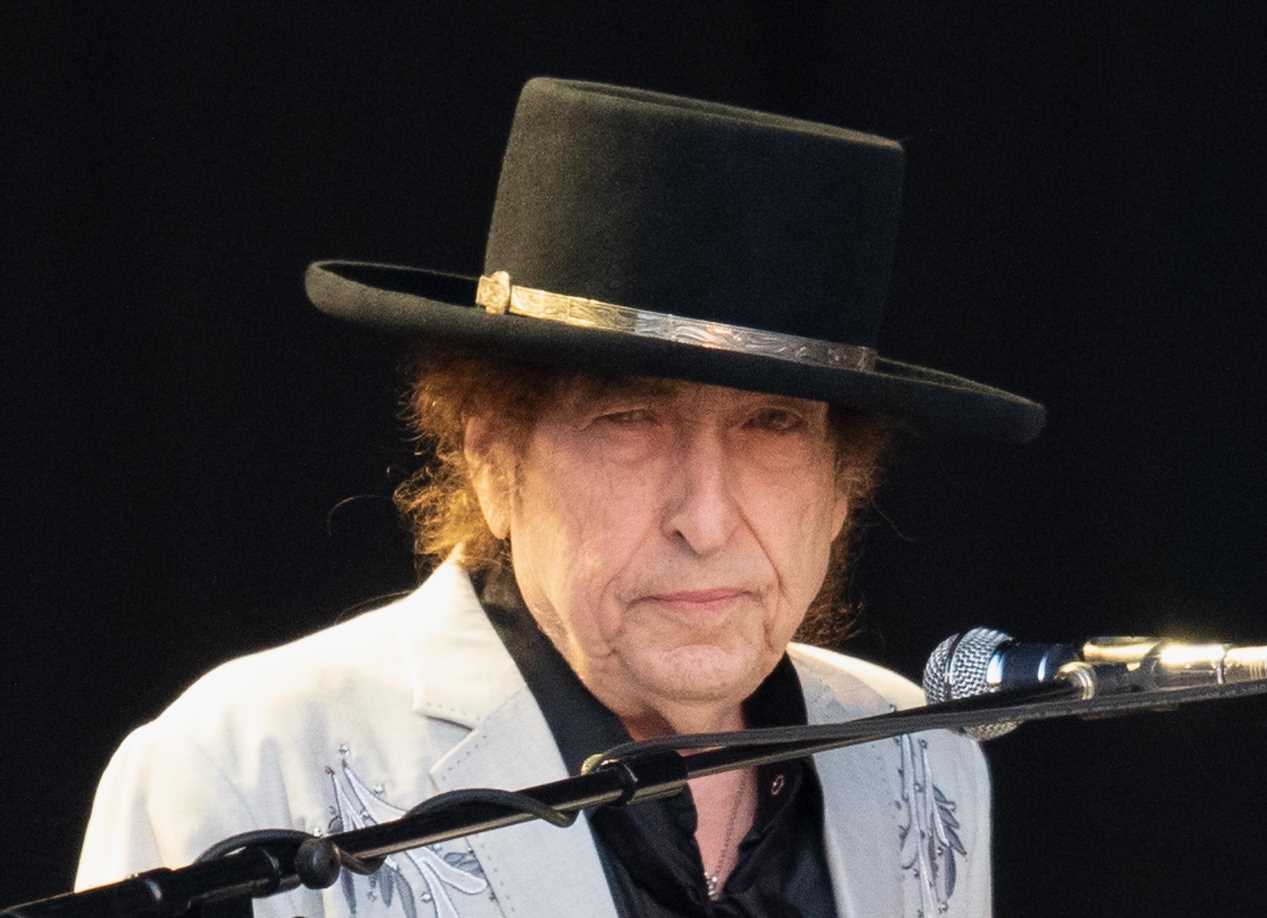 Bob Dylan and his lawyers are calling the sex abuse lawsuit filed against him in New York last summer a “ludicrous” money grab by an unbalanced “psychic” who once stated she had been “abducted by aliens and piloted their spaceship.”

“This case – based on plaintiff’s alleged interactions with Bob Dylan more than 56 years ago — is a brazen shakedown masquerading as a lawsuit. It was filed in bad faith for the improper purpose of extracting a huge payout on the threat of negative publicity. The allegation is false, malicious, reckless and defamatory. Mr. Dylan will not be extorted,” his answer to the complaint filed Thursday in state court in Manhattan states.

The singer-songwriter, 80, was sued Aug. 13 by a woman identifying herself only by the initials J.C. in her paperwork. According to her complaint, Dylan “exploited” his status as a famous musician to gain her trust, plied her with alcohol and drugs, and then sexually abused her when she was just 12 years old.

Her initial lawsuit said the alleged abuse took place between April and May of 1965 at the Chelsea Hotel in Manhattan. After Dylan historians and supporters argued the musician wasn’t even in New York during that timeframe, making her claims “chronologically impossible,” the unidentified woman filed an amended complaint changing the time period to “the spring” of the same year.

In his scathing response, Dylan and his lawyers blasted the accuser as a lying fabulist. “According to her own website, plaintiff is a psychic who specializes in ‘channeling’ the deceased loved ones of grieving families — for a fee,” the new filing states. It claims the accuser had not only claimed she had been abducted by aliens, she also purportedly claims that “she speaks to cats, dogs and other animals — alive and dead — as well as insects and plants.”

“Neither my client or her counsel are going to be bullied,” Peter Gleason, one of the accuser’s lawyers, told Rolling Stone on Thursday as he defended his client’s work as a professional psychic.

“Some people refer to Bob Dylan as a prophet. People have labels. More than half of Americans believe in psychic phenomena. If you’re going to attack somebody for their beliefs, you’re encroaching upon very dangerous territory. This is what this country is based on, freedom of beliefs. It shouldn’t divert our attention from the allegations. This case is about the facts.”

In the answer filed Thursday, Dylan and his lawyers said there was essentially zero chance the “Blowin’ in the Wind” singer and 10-time Grammy winner would pay a nuisance settlement to make the case go away.

“Mr. Dylan may have seemed like an easy mark for the lawyers who filed and hoped to profit off of this fraudulent lawsuit. They likely assumed he would not be up for the fight and would instead pay extortion to avoid the burden, publicity, and expense of defending himself. They could not have been more wrong. Mr. Dylan seeks and will achieve justice, vindication and full accountability,” the filing vows.