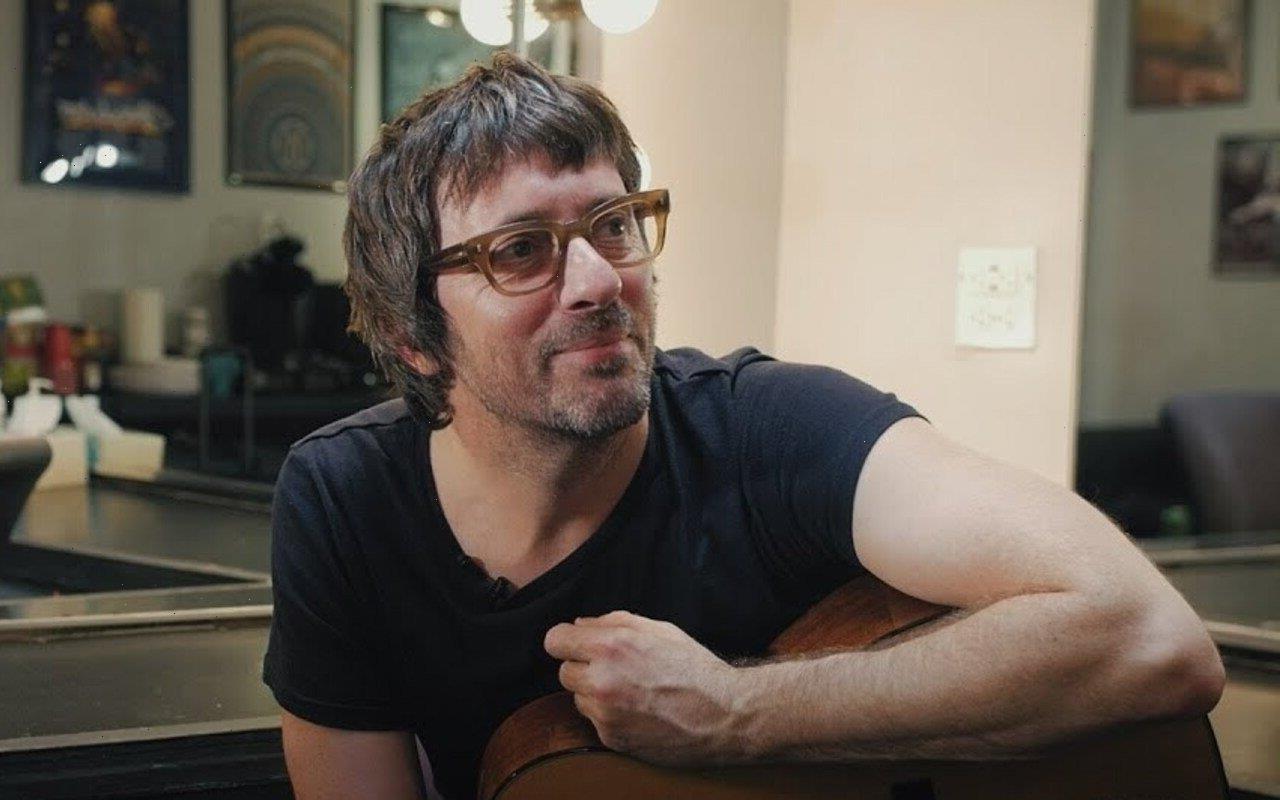 Graham Coxon has put the Damien Hirst-directed music video for the band’s 1995 hit single on blast as he explains why he sees the clip ‘demeaning’ to women.

AceShowbiz –Graham Coxon hated Blur‘s “Country House” music video, labelling it “demeaning to the girls” in it. The Britpop group’s guitarist was not impressed by the Damien Hirst-helmed promo for their 1995 hit, which starred Keith Graham and Matt Lucas and a number of Page 3 girls, including former glamour model Jo Guest.

“It made me angry because here I was, finally in a band, and the experience seemed to be getting cheapened by Page 3-type imagery, a revival of sexism and football hooliganism,” he revolted as he wrote in his new memoir, “Verse, Chorus, Monster!“.

He added of the objectifying, “I was clashing heavily with the Britpop thing and didn’t feel the need to refer to women’s body parts in a rude way.”

A big theme of the tell-all tome is Graham’s battle with anxiety. The music star ended up in rehab, before leaving the band – but he thinks his struggles would be dealt with in a more sensitive way these days.

He said recently, “Thirty years ago, nobody was saying, ‘This is anxiety.’ I was drinking a lot because that was the only thing that knocked off the anxiety, but then I just couldn’t stop. Then I’d get a hangover which made me anxious all over again.”

“No one then was as obsessed with mental health as they are now. It was a bit like, ‘Buck up, you idiot. What’s the matter with you?’ A slap on the back if you’re lucky and ‘Get out there and get on with it.’ “