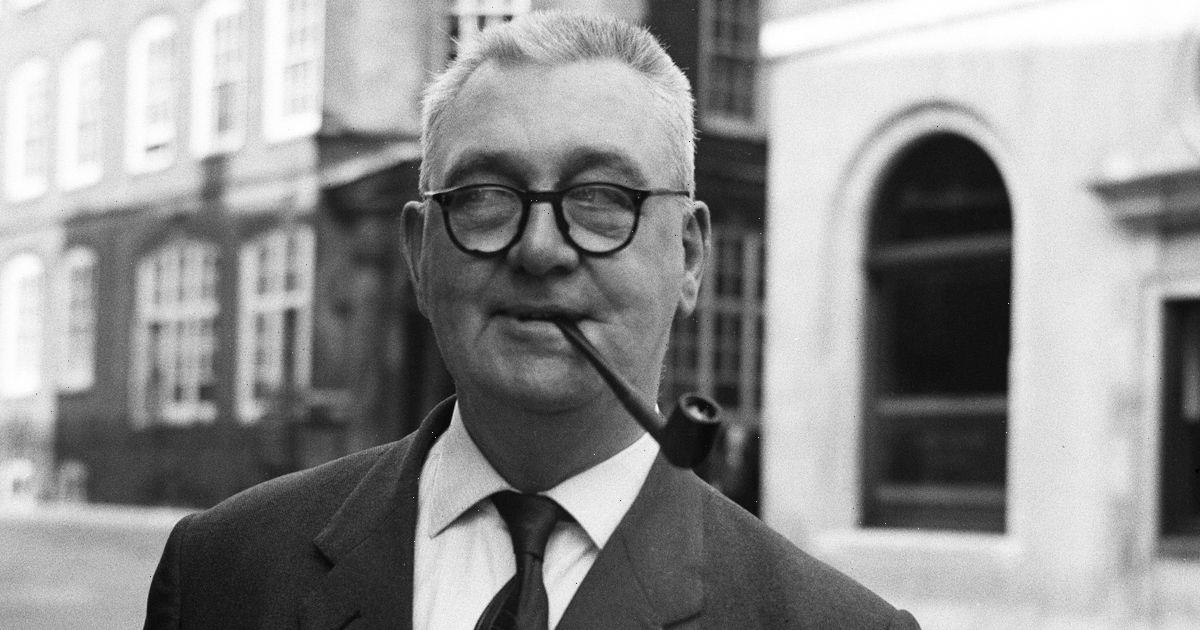 It was one of the world’s most bizarre crimes – a daring art heist apparently committed by a retired bus driver.

Now, 60 years on, the strange story of Kempton Bunton is the subject of a new Hollyood film called The Duke, starring Jim Broadbent as the unlikely thief, alongside Helen Mirren as his wife Dorothy.

In the early hours of August 21, 1961, security guards at the National Gallery in London noticed that Francisco de Goya’s portrait of The Duke of Wellington was missing.

Police assumed a professional gang must have been behind the snatching of the £2million masterpiece.

They suspected the culprits had got in through a toilet window in the inner courtyard using a ladder left from building works. Ten days later a mystery man contacted a news agency to demand a ransom of £140,000.

Weirdly, rather than wanting the cash for himself, he wanted the sum donated to a charity to pay poorer folks’ TV licence fees. It was turned down.

The trail went cold, and with the painting still at large, the case was even referenced in the 1962 James Bond film Dr No.

Then, in the summer of 1965, the undamaged artwork was put in a left luggage locker at Birmingham New Street Station, minus its frame, to be purposely found.

Weeks later a 61-year-old man suddenly walked into New Scotland Yard and confessed to stealing it.

Weighing 17st, it seemed impossible that the man – a disabled ex-bus driver called Kempton Bunton from Newcastle – could have pulled off the gallery’s first ever theft, and breached its state-of-the-art security systems.

But he told police that while on a recce of the gallery, a security guard let slip the electronic alarms were turned off every morning for cleaning.

He said he’d successfully got in through the open window at around 5.50am and, after escaping the same way, had hidden the painting in the back of a wardrobe at his home. Bunton hadn’t even told his wife about it.

His Old Bailey trial that November proved a sensation. Bunton’s lawyer Jeremy Hutchinson, played by Matthew Goode in the movie, successfully argued it was not then a crime to steal an artwork from a gallery if you meant to give it back.

Bunton was jailed for three months for the theft of the frame alone. He died in 1976.

In 2012 there was another amazing twist to the tale, when documents came to light revealing in 1969 Bunton’s son Jackie had confessed to having been the actual thief after being fingerprinted over another offence.

He said he’d balanced on a parking meter to get over the gallery’s back wall, before getting in and out with the painting via the ladder and toilet window.

Comically, he’d even had to push start his car to make a getaway. Having cooked up the plan together with his dad, Bunton senior had apparently decided to carry the can.

Eventually it turned out there wasn’t enough evidence to prosecute Jackie, who is played by Fionn Whitehead in the flick.

Kempton Bunton, who lived on £8 benefits a week, maintained: “My sole object in all this was to set up a charity to pay for TV licences for old and poor people who seem to be neglected in our affluent society.”

The Duke will be released on September 3.